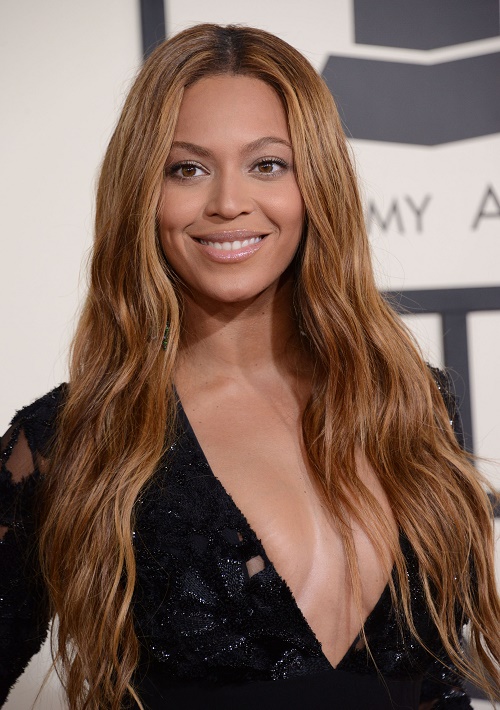 Beyonce and Jay-Z are on the verge of a divorce – their fertility woe and cheating scandals have finally taken a toll on their marriage. And Beyonce, always putting her career first, is already working on rebranding herself. With everyone buzzing about her husband Jay-Z’s love child Rymir Satterthwaite and their divorce, Beyonce reunited with her former all girl band Destiny’s Child.

Destiny’s Child took the stage at the Stellar Gospel Music Awards in Las Vegas on Saturday March 28th and surprised the audience with a live performance. Beyonce, Michelle Williams, and Kelly Rowland wooed fans with a performance of Michelle Williams’ song “Say Yes.” The special reunion performance took place to celebrate Michelle’s first time winning a Stellar Gospel Music Award, which was for the Music Video Of The Year category.

There have been whisperings of Beyonce reuniting with Destiny’s Child to put together another album for a few months now, ever since her tour with Jay-Z came to an end and the couple’s marriage took a turn for the worse. Sources close to Beyonce’s bandmates reveal, “Beyonce is trying to disassociate herself from Jay-Z before the divorce goes public. And, Destiny’s Child was always about empowering women and girl power – so it is a perfect route for Beyonce to go with her image. She doesn’t want to be one of those celebrities that falls apart in front of the world when she gets divorced, she wants to be strong and empowered.”

Although Beyonce seems to have her Destiny’s Child comeback all planned out, there is no news on whether Kelly Rowland or Michelle Williams will agree to be Beyonce’s pawns and give up their own solo careers. Both women have been making some headway in the music business on their own for the last few years, and they may not want to step back in to Beyonce’s shadow.

What did you think of Destiny’s Child reunion show at the Stellar Gospel Awards? Will bringing back Destiny’s Child help fans forget about Beyonce and Jay Z’s divorce? Do you think Michelle Williams and Kelly Rowland will agree? Let us know what you think in the comments below!