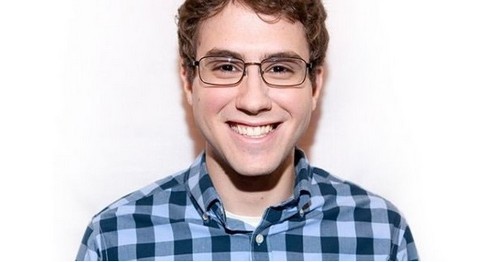 “Big Brother 17” spoilers off the live feed are red hot on September 3. Vanessa is the current Head of Household – and Meg and Julia are up for eviction to the jury house on tonight’s LIVE BB17 show. Up until a few hours ago, it seemed that Meg would definitely leave the house tonight; however, Steve is doubting his choice to keep a three-person alliance in the game. Is it possible that Julia will be evicted tonight?

Around 2 P.M. BBT, Vanessa told Austin she was shocked to hear that Steve made a deal with the twins to stay safe next nomination ceremony. Steve’s deal with the twins means he cannot be named as a replacement nominee, either. Vanessa said, “He has no grounds for such a deal. What about us?” Vanessa clearly thought that Steve went above her head to secure his position in the game.

Minutes later, Austin wondered if he should approach James to try to make a deal with him. Vanessa advised him to wait until the Head of Household competition. The best part of this is they have no idea that tonight is a DOUBLE eviction night. Vanessa told Austin, that as long as they can get James to target someone else besides them, no deal needs to be made yet. Vanessa moved the talk to nominations for next week. She thinks the safest person to put on the block is Johnny Mac and James. Come on James; you must win Head of Household this week.

Later, Steve approached Vanessa to talk about tonight’s eviction plans; he told her he couldn’t sleep at all last night (again). Vanessa told him it was a bad move for him or anyone else to consider getting rid of the twins this week. What she meant to say was it is bad for HER game. It would be great for Steve’s game. She told him, “We still have the numbers. We need to focus on getting rid of Johnny Mac and James. Besides, if Julia is in the game, James will focus on getting her out of the game. She will be a bigger target than us.” Steve didn’t look convinced. Is it possible that Steve will flip his vote sending Julia out of the house? If he does, Johnny Mac, James, Meg, and he could take over the game. Come back later today for Big Brother spoilers and updates!

Update: Meg has been evicted and sent to the jury house – second eviction still to come – James Evicted as well!