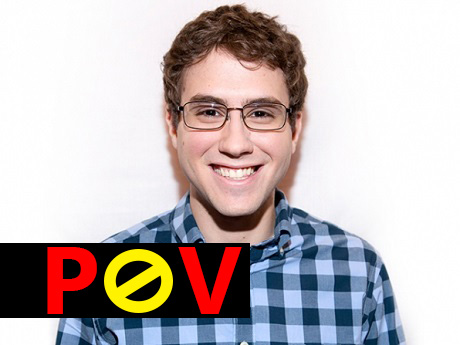 According to Big Brother 17 spoilers via the CBS LIVE Feeds, Steve, currently on the chopping block beside Shelli, won the coveted Power of Veto. The PoV Ceremony hasn’t yet occurred; however, it’s obvious that he will use it to remove himself from the block, leaving Becky wide open to carry out her plan to nominate Vanessa and backdoor her.

If things play out like expected, there’s really no chance that Vanessa will be sticking around – and I’m very sad to say this. Perhaps some miracle could twist around the house and everyone ends up voting out Shelli instead, but Becky really has her heart set on evicting the house’s master manipulator. [I’m not saying Becky shouldn’t vote out Vanessa – she totally should! It’d be a super smart and powerful move on her part, and great for her game; it’s just that Vanessa was a cool player, in my opinion.]

Recently, Big Brother spoilers indicated that Vanessa had caught wind of the fact that she might be the TRUE target this week – and John harbored similar feelings about himself. Because of their worries, they both went to the nominees to ask if they could be chosen to participate in the PoV comp. Shelli ended up choosing Vanessa to compete alongside her in the comp and, really, she blew her only shot at safety by losing the comp.

It looks like the House continues to obliterate the Sixth Sense Alliance. What an amazing power shift we’ve started to see over the past couple weeks on Big Brother season 17! This is where BB starts to get interesting! Stay tuned for the results of the PoV Ceremony, which is bound to happen Monday sometime.

Don’t forget to keep checking CDL for all your latest and greatest BB17 spoilers, gossip, news and updates. We’ll keep you clued in so you stay in the know – before the broadcasts air!