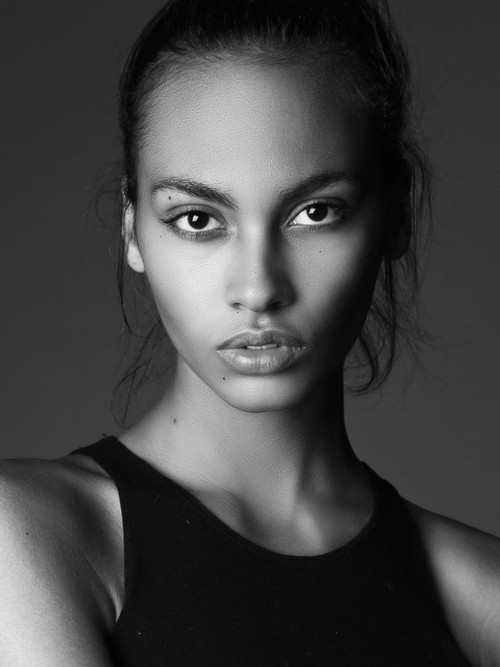 Does Bradley Cooper have a new girlfriend Jayden Robison, a 21-year-old model? Bradley Cooper literally just broke up with Suki Waterhouse, supposedly because he wants to concentrate on his career. Um, except that he was filming Joy in Boston, and he went out… and well, the little snippet of video from Instagram says the rest.

Lainey Gossip has the video [via Jayden Robison’s Instagram], and it shows Jayden Robison [a model, shocker] showing Bradley how snapchat works. First of all, you’re telling me that Bradley Cooper – who was dating 23-year-old Suki Waterhouse – didn’t know how Snapchat worked? Yeah, I don’t believe it. Second of all, asking someone to show him how snapchat works is probably a pick-up line Bradley learned from Leonardo DiCaprio, who’s one of his BFFs. Picking up models is Leo’s specialty, although he’d never be this blase about the publicity.

Now, I very much doubt that this Jayden Robison is anything more than a hookup, if at that. But don’t be surprised if Bradley Cooper ends up with another, young 20-something model as his new girlfriend, because those are the circles he seems to be going around in. It’s a bit sleazy, sure, but he and Suki Waterhouse did last several years before breaking up, something that nobody could have predicted.

What do you guys think? Has Bradley Cooper already found his new girlfriend, or is this Jayden just someone he flirted with/hooked up with? I mean, I wouldn’t be surprised if we saw many more pictures/videos showing Bradley Cooper partying and ‘relaxing’ during his free time in Boston. Sure, he’s shooting a movie, but I think this is clearer evidence that he’s never, ever going to start dating Jennifer Lawrence – despite the fact that she fits into the age range of his girlfriend-meter. Nope, she’s gotta be a model, you guys…