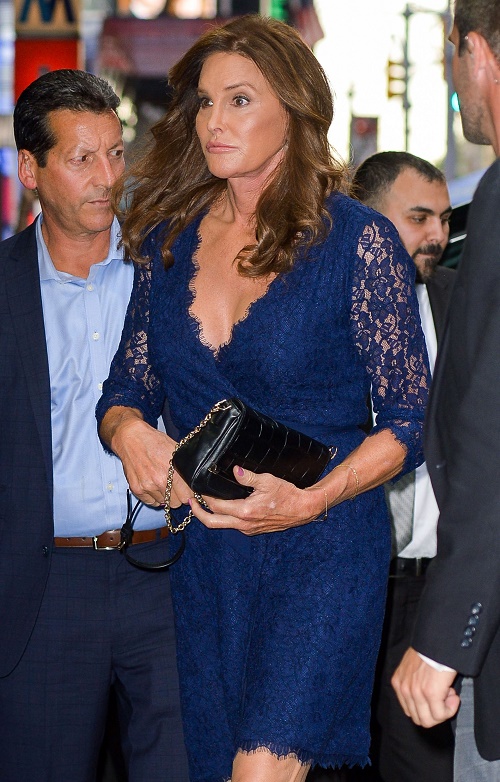 Is Caitlyn Jenner going to jail? Caitlyn Jenner’s shocking transition has had the media in an uproar for months. Caitlyn, formerly known as Bruce, caused such a stir that everyone seemed to forget she still had a possible vehicular manslaughter case pending in Los Angeles.

In February 2015, Caitlyn – who was still going by the name Bruce when involved in a deadly car accident – took the life of another woman. Months have gone by since the accident, but according to a report from TMZ, the LA Sheriff’s Department has finally made a decision – and is sending the case to the District Attorney and concluding that Caitlyn committed vehicular manslaughter.

According to an all new report from TMZ, “Jenner was traveling under the speed limit but going too fast for road conditions. The report explains traffic was either stopped or just starting to move when Jenner slammed into the Lexus in front of him. As one source put it, “He should have either been going 0 or just barely rolling.” As a result, the report concludes Jenner violated Penal Code section 192(c)(2) — the misdemeanor vehicular manslaughter law. We’re told the case will be presented to the L.A. County District Attorney for review next Wednesday.”

So, is Caitlyn Jenner going to jail? Well, she hasn’t been convicted yet, her fate now lies in the judge’s hands – but if she is convicted of vehicular manslaughter, she could spend up to a year in a Los Angeles jail. Considering her lack of prior convictions and the fact that she is a controversial celeb, the odds of her doing jail time are at this point slim to none.

Have you been following Caitlyn Jenner’s court case? Do you think she could do jail time? If so, will she be going to a male facility or a female facility? Let us know what you think in the comments below!