Caitlyn Jenner Joining Season 4 of Orange Is The New Black, Starring Along Side Laverne Cox On Netflix TV Show? 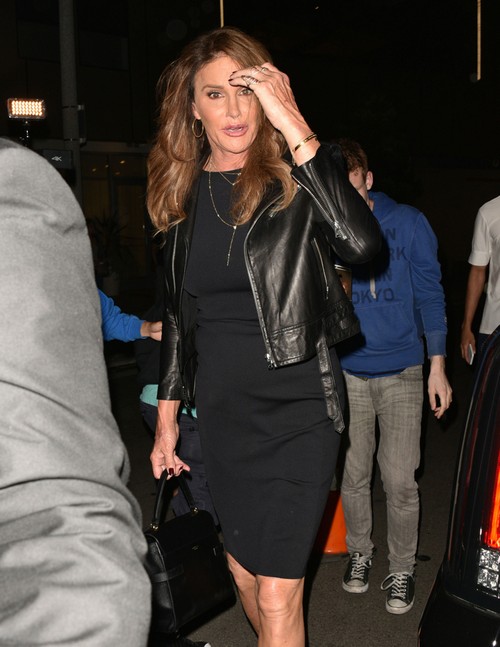 Caitlyn Jenner is reported to be in negotiations to join the cast of Orange Is The New Black. Caitlyn Jenner, formerly known as Bruce Jenner, is one of the most sought after celebs of 2015, and she is receiving TV offers and endorsement deals left and right. Rumors hinted she was joining Dancing With The Stars, but that doesn’t seem to be coming to fruition. That won’t mean she won’t be starring on a TV show, according to a new report Netflix is trying to recruit the “I Am Cait” star to do a guest appearance on their wildly popular TV show Orange Is The New Black.

Since her debut as a woman, Caitlyn Jenner has been rubbing elbows with several high-profile members of the LGBT Community – including fellow transgender Laverne Cox, who made a name for herself starring on Orange Is The New Black. Laverne and Caitlyn met for the first time at the “I Am Cait” premiere party, and reportedly hit it off instantly. A source dished to OK! Magazine, “Laverne thought Caitlyn’s personal narrative would dovetail nicely with her storyline of her character Sophia, whose pals turned on her last season. It would be a perfect opportunity for Caitlyn to swoop in and help Sophia take a stand against the bullies.”

Of course, Caitlyn Jenner is ridiculously popular right now, so the OITNB producers are thrilled about the concept because she would definitely bring in some more viewers – not that the Netflix show needs any help with ratings. The question is, will Caitlyn Jenner agree to sign on? Since Caitlyn’s transformation she has reportedly turned in to quite the diva – and we have a sneaking suspicion that if she was cast on Orange Is The New Black, the headache she would cause the cast and crew wouldn’t be worth the hassle.

What do you guys think? Would Caitlyn Jenner be a good addition to the Orange is The New Black cast? Share your thoughts and theories in the comments below!