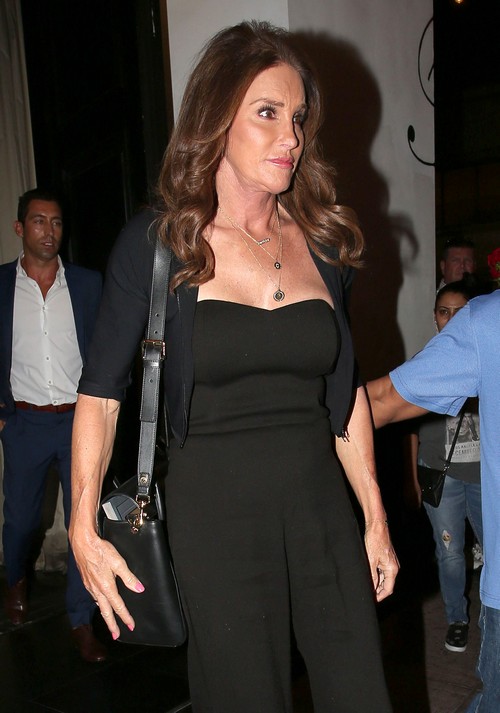 Caitlyn Jenner’s recent transformation into a woman has been seemingly smooth, except for her less than smooth male voice. Caitlyn appears to be the perfect woman, until she opens her mouth and she still sounds an awful lot like her former self, Bruce Jenner. But, all that is about to change! Caitlyn Jenner is reportedly going under the knife again and getting more surgery to change her voice so that her transition will be complete and she will finally sound like a woman.

This week’s edition of National Enquirer reveals that Caitlyn Jenner has decided her transformation will not be complete until she has a new and more feminine voice. An insider dished to the tabloid, “Cait truly hates how she sounds. When she hears a recording of herself she cringes. She thinks that she still sounds like Bruce! Cait hired a voice coach, but that hasn’t made much of a difference.”

The tabloid’s inside source went on to reveal that as soon as Caitlyn is done filming “I Am Cait,” she is heading back to the doctor to undergo vocal surgery. The surgery Caitlyn will be undergoing is common among male-to-female transgenders and is called “feminization laryngoplasty.” The operating surgeon will make Caitlyn Jenner’s voice box smaller and tighten her vocal strings to make her voice sound more high-pitched. On a recent episode of Caitlyn’s reality TV show she discussed the procedure with her step-daughter Kim Kardashian, always the voice of reason (ha!) Kim warned Caitlyn that there could be serious side effects – like losing her voice all together. Caitlyn didn’t want to hear it though – she wants a new voice and nothing is stopping her from going back under the knife!

Do you think that Caitlyn Jenner really needs a new voice? Is it worth undergoing another surgical procedure? Should she take Kim’s advice and take a break from surgery? Let us know what you think in the comments below!