Camilla Parker-Bowles Fears Prince Charles Cheating Like He Did On Princess Diana? 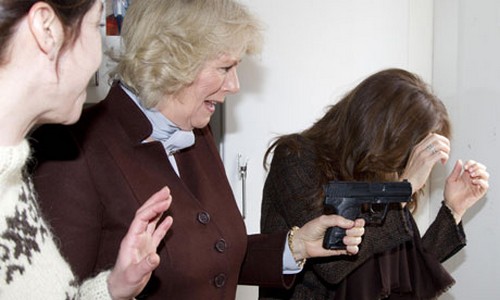 Does Camilla Parker-Bowles fear that Prince Charles will cheat on her like he did on his first wife, Princess Diana? Well according to a recent report the Duchess of Cornwall would go ‘bonkers’  if she caught Prince Charles cheating. The Daily Mail just came out with an excessively pro-Camilla Parker-Bowles and Prince Charles article, which I’m guessing was put into commission by Charles himself. He’s been trying desperately to get the world to fall in love with Camilla for the past decade, and he’s been failing miserably. I don’t know why he thought this article would work, but let’s take a look at it nonetheless.

First, Prince Charles apparently hates that Prince William, Kate Middleton, and Prince Harry get so much more attention than he and Camilla. Well, that we knew, didn’t we, when he tried to stifle the younger royals by taking over all official PR for the palace and housing it all under the stodgy Clarence House banner. Of course Queen Elizabeth insisted Charles relinquish control after the Prince Andrew scandal and allow the young royals to open Kensington Palace Instagram and Twitter accounts in an attempt to deflect public attention from the outrageous scandal. Imagine how Britons feel about their tax dollars going to pay for Prince Andrew’s underage sex slaves??? Yes, definitely a good time to open social media interfaces for the popular young royals, right? 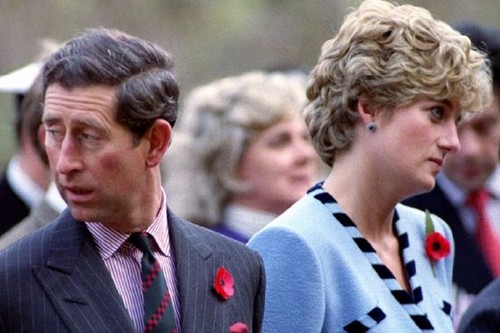 Charles is about to become King, and he detests the fact that all the young ones are the famous ones. Seriously though, what does he expect, garlands and tiaras? He’s old, wrinkly, and let’s face it – not the most beloved royal family member. At least Queen Elizabeth has a modicum of class and elegance, which is sorely lacking in all of Prince Charles’ and Camilla Parker-Bowles’ dealings. I mean, much of the public still hasn’t even forgiven Charles for his role in Princess Diana’s death, even if he didn’t directly have anything to do with it.

However, Prince Charles apparently doesn’t dwell on it all that much. The Daily Mail’s source [cough, hi Charles] explains, “He no longer feels guilt for her death because he has come to accept that had nothing to do with where she was or who she was with at the time.”

And right now, it’s all about Prince Charles and Camilla Parker-Bowles – at least, to both of them. The source explains, “He knows exactly what love means now. He knows that everything Camilla does for him, from letting him be himself to listening to what he thinks, from consoling him to making him laugh, is because she loves him. He worships her for it.”

Good god, I’m nauseated. And apparently, Camilla Parker-Bowles would go ‘bonkers’ if Charles ever cheated on her. Camilla’s ‘friend’ tells the Daily Mail, “After what they’ve been through she expects him to be loyal — in every way.”

Well, I don’t blame her for it – but seriously, has she taken a look at who she’s with? Prince Charles might not have publicly cheated on Camilla Parker-Bowles the way he cheated on Princee Diana, but once a cheater, always a cheater. It’s the royal family unofficial motto, and Camilla’s not the smartest cookie in the jar if she thinks she’s an exception to the rule. 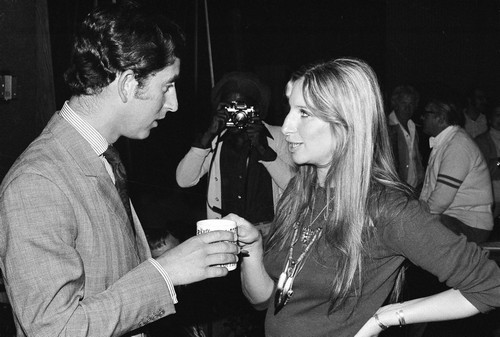