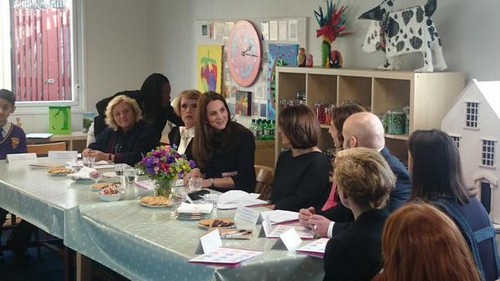 The timing of the opening of Kate Middleton and Princes William and Harry’s social media Kensington Palace Twitter and Instagram accounts is to counteract the terrible publicity the royals are getting due to Prince Andrew’s involvement in the underage sex scandal. Kate Prince Andrew’s sex scandal with an underage teen is sinking the Royal Family faster than the iceberg sank the Titanic. Queen Elizabeth has had no choice but to order the palace to bring in the big guns, and by “big guns” we mean the best publicity team that British tax payers’ money could buy. When reports emerged of Prince Andrew having sex with an underage teen in Florida, the Royal team thought they could handle it with ease – but when a photo hit the internet of Prince Andrew posing with the American teen girl, Queen Elizabeth knew her family was in serious trouble.

So, what has the Queen’s ridiculously expensive team of publicity specialist done to try and diffuse the situation? What any 12 year old child could have done! They created an official Twitter page and Instagram account for Kensington Palace – and announced it would follow Prince William, Prince Harry, and pregnant Kate Middleton. Fans of the Royal Family headed to Twitter in droves in hopes of personal tweets from Prince William and his wife and brother. But, it become pretty apparent that the Royal Family’s personal Twitter page was just a vehicle to shove more positive appearances down the public throats, and there was nothing personal about it. 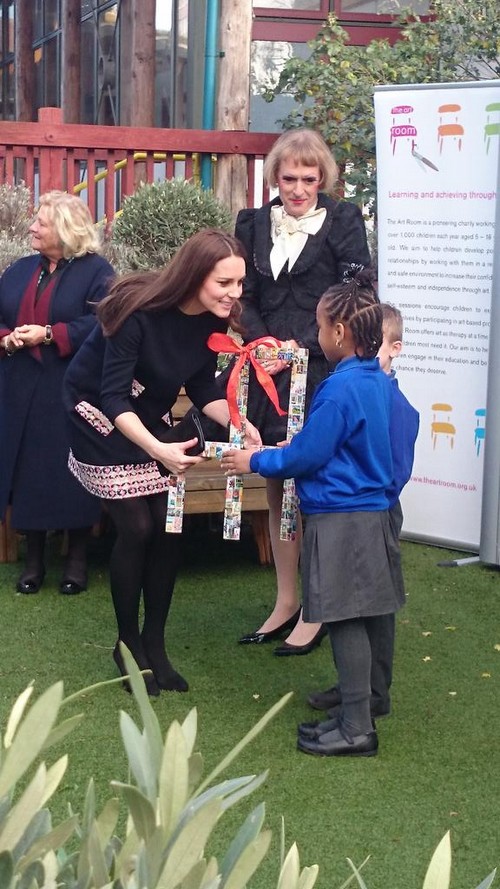 Queen Elizabeth’s epic publicity fail didn’t stop with Twitter though. Her new pack of geniuses decided the best way to make the public forget about the fact that Prince Andrew has been accused of having sex with a minor – was to parade pregnant Kate Middleton around to serve as a buffer. The Duchess of Cambridge’s appearance schedule was suddenly packed full of dates, charity events, and school openings and other formal ceremonies – all of them photo ops. So Far Kate’s sudden string of appearances hasn’t even put a dent in the media coverage of Prince Andrew’s latest and possibly most serious transgressions.

What do you think of the Royal Family’s new Twitter and Instagram accounts? Do you think that Prince William, Kate Middleton, or Prince Harry even have the password to “their” account? Is it merely a coincidence that the Royal Family decided to hop on social media just days after Prince Andrew’s scandal broke? Or is this a desperate attempt to distract the public? Let us know what you think in the comments below!