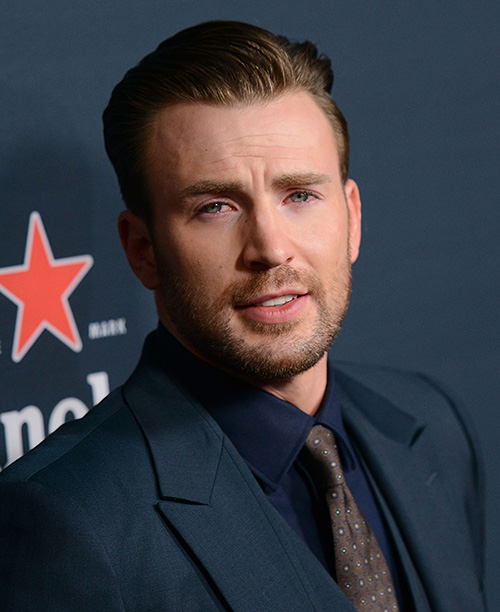 Chris Evans is dating Minka Kelly…again. Chris and Minka have had an on-again, off-again relationship spanning over half a decade now, and according to a new report the two celebs are very much back together. Chris Evans and Minka Kelly first began dating in 2007, after about a year they called it quits – but they couldn’t stay away from each other for long and began dating again. Then, in 2013, the actors split again, but they have now reconciled for the umpteenth time.

According to this week’s edition of In Touch Magazine, Chris and Minka were spotted walking their dogs together in Los Angeles on September 5. A source close to the couple confirmed to In Touch Magazine that they are very much back together and dished, “No matter how many times they fight and break up, they have always been in love and always will be. Hopefully this time they will learn some lessons from the past and make it last. Chris and Minka are both passionate people who miss each other too much to stay apart.”

Earlier this year, Chris Evans was actually rumored to be dating Lily Collins and Minka was linked to Sean Penn – apparently neither of those short-lived romances panned out. Here’s to hoping Chris and Minka can stay together long enough for the ink to dry on this story because, frankly, we are growing a little tired of reporting on their makeups and breakups every other week. Hey, maybe this time Evans and Kelly are actually in it for the long haul and there might just be some wedding bells in their future?

What do you guys think? Is this time the real deal, or is it only a matter of time before Chris Evans and Minka Kelly break up again? Let us know what you think in the comments below!