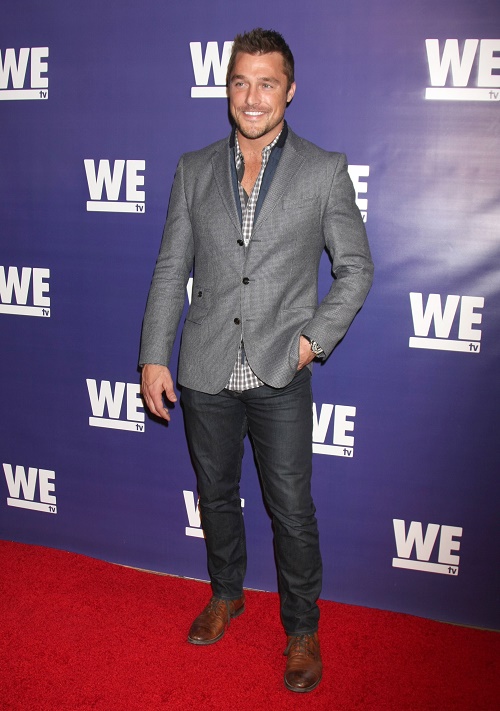 Star of the Bachelor, Chris Soules, was voted of Dancing with the Stars on Tuesday, May 5, and sources say he is devastated. However, his reason for being devastated may not be exactly what you think. An inside source tells Radar that the former farmer has come to love his new level of fame, and he is not going to find it easy letting that go. They go onto say that Soules plans to stay in Los Angeles and pursue some sort of job in the entertainment industry so that he may keep his fame.

The sources says, “Chris has become obsessed with living in Hollywood, and loves the fame he got from being The Bachelor and on Dancing with the Stars. Being voted off DWTS will be very hard for Chris because he truly thought the Bachelor fans would get him through to the finals.”

Chris will not give up on his Hollywood dream. He is headed to New York City soon for a press tour, but after he is finished he will return to Los Angeles for the finale of Dancing with the Stars. The source goes on to say that after the finale, Chris will find a place to live and stay in Los Angeles.

They tell Radar, “His ego has grown out of control, and he now has a publicist, and a manager. He would love to become known as a host for big events.”

As far as his fiancee, Whitney Bischoff, we have been reporting that there may be trouble in paradise. Bischoff has not been seen attending Dancing with the Stars on Monday, May 4, or Tuesday, May 5. It is easy to write that off thinking that maybe she is busy; however, Bischoff, who is normally quite supportive of her fiance, did not even take to social media to encourage fans to vote for him.

The source says, “Whitney thought being on The Bachelor was fun, because she had truly fallen in love with Chris. She wants to leave that behind, and focus on starting her life with Chris away from the glare of Hollywood in the Midwest. Chris just doesn’t seem ready to give that up, however.”

It sounds to us like these two may not last much longer, especially if Chris Soules wants to become the male Kim Kardashian. What do you think of Chris becoming a Hollywood socialite and hosting events? Let us know in the comments below.