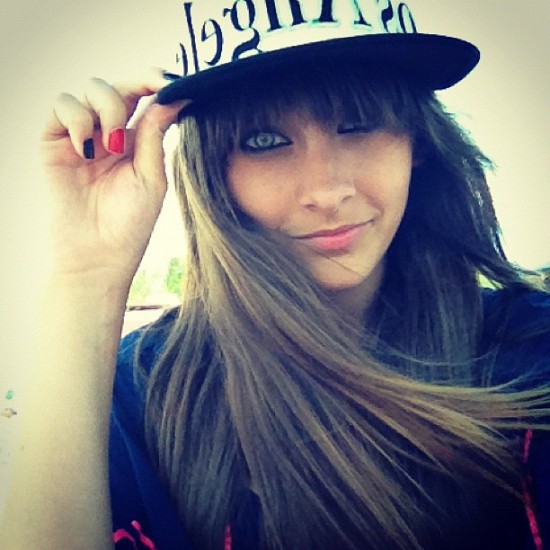 Debbie Rowe spent a lot of time trying to gain sole custody of her biological daughter, Paris Jackson, but she was never successful. Since last April, Debbie Rowe has been trying every legal maneuver in the book to get custody of Paris Jackson from Katherine Jackson, who has legal custody of Paris and the rest of Michael Jackson’s children. At the time, it had been one year since Paris Jackson’s suicide attempt and subsequent hospitalization, and Debbie was reportedly concerned about keeping Paris away from the negative influences that led to her downward spiral in the first place.

However, a new report from Radar Online claims that Debbie has finally let go of trying to land sole custody, with a source explaining, “Paris is doing so well now and she is getting along so great with Katherine, Debbie is no longer pursuing getting custody of her. Debbie is also getting along great with Katherine and with Joe Jackson and the family has completely reconciled.”

While that may be the case, I’m also sure that there’s more to the story than meets the eye. For one thing, Debbie expressly going against Michael Jackson’s wishes always struck people as a little odd, especially since it came off as though she was just desperate for Paris’ inheritance. And it took her a year to drop the custody battle? Yes, Paris Jackson is doing great right now, but she’s been doing well for a while. It seems like Debbie just gave up on trying to win custody because she wasn’t getting anywhere, not because she actually started ‘trusting’ the Jackson family. Let’s face it – who actually trusts that family?

What do you guys think about Debbie Rowe dropping her custody battle for Paris Jackson? Do you think that Debbie was within her rights to go after custody for Paris, especially if she was worried about Katherine Jackson’s upbringing? Or do you think that Debbie was simply looking for a little extra money, and was using her daughter as a tool to get it? Or both? Let us know your thoughts in the comments below.