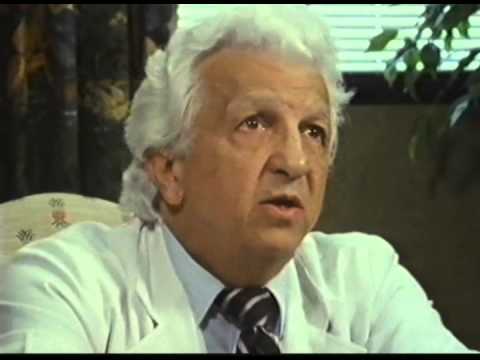 It’s no secret rock-n-roll legend Elvis Presley had a bit of a drug problem. Ironically, his diehard fans don’t blame him for his drug-fueled death at the young age of 42 years old. Elvis’s fans blame his death on Dr. George Nichopoulos, aka “Dr. Nick.” When Dr. Nick found Elvis unconscious on the Graceland bathroom floor, he tried to administer CPR but was unsuccessful. However, a lot of people feel that if Dr. Nick hadn’t prescribed Elvis with 1,000s of prescriptions for deadly pills, then he wouldn’t have been lying on the bathroom floor unconscious to begin with.

Dr. Nick is now 84 years old and wheelchair bound, and he wants to make amends and clear his name before he leaves this earth. Dr. Nick recently sat down for an interview with GLOBE Magazine and revealed, “I just can’t get it out of my mind. I miss Elvis and I think about him almost daily. It hurts me, it’s not fair. I was the person that was trying to keep Elvis alive. Elvis wasn’t murdered and it wasn’t the number of drugs that he was taking. He suffered from bad constipation and blockage of the bowel. Doctors didn’t diagnose that.”

Sadly, we will probably never know the truth about Elvis’s death – and whether it was a drug overdose (which is what everyone believes) or a blockage in his bowels like Dr. Nick claims. Regardless, if it was a drug overdose, can all the blame really be put on Dr. Nick? If he didn’t provide Elvis with prescriptions, he would have just gotten the drugs elsewhere. He was the King of Rock’N’Roll, surely there was an eager fan or roadie who had no problem getting their hands on some narcotics if Elvis’s doctor didn’t write the prescription.

What do you guys think? IS Dr. Nick responsible? Or could it have been an irritated bowel that caused Elvis’s death? If Elvis did die of an overdose, is Dr. Nick the one to be blaming, or maybe the singer himself? Let us know what you think in the comments below!