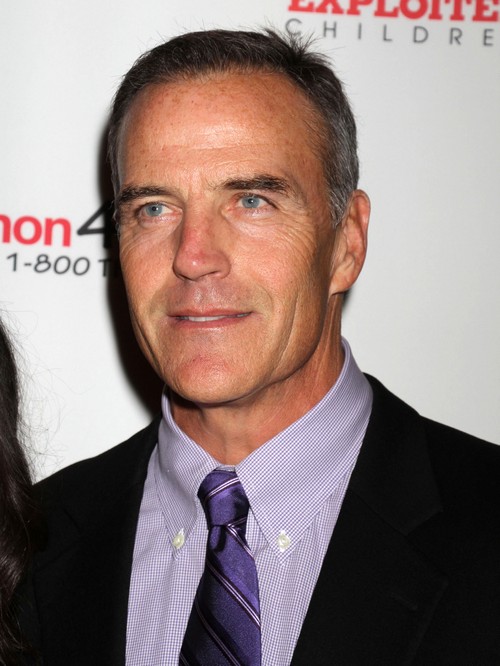 Check out these “General Hospital” spoilers for the Monday, September 21 episode of the hit ABC soap. Lots happening on GH next week! First, Patrick Drake (Jason Thompson) finally proposes and he keeps on proposing! Patrick explains to Sam Morgan (Kelly Monaco) all the reasons they’re good together. Sam agrees they are but still hesitates. Patrick says he doesn’t even mind her teaching the kids to pick locks. Problem is, it’s Sam and Jason Morgan’s (Billy Miller) wedding anniversary this week so she’s feeling maudlin.

Ultimately, though, Sam will say yes because Patrick is a great guy, a good parental figure for Danny, and because she can’t hold out hope any longer that Jason is anything but dead. Now Patrick just needs to put a ring on it. Will Patrick also think about Robin Scorpio (Kimberly McCullough) as they make it official that they’re getting married? So now Sam and Jason are both engaged, but still married…

And speaking of Jake, Sonny Corinthos (Maurice Benard) tells Liz Webber (Rebecca Herbst) that he wishes Jason was still alive after Sonny mistakes Jake for Jason again. Horrible Liz keeps on lying and tells Sonny it’s just the anesthesia and his pain medication talking and says she wishes Jason was alive too but says he’s dead, dead, dead. Liz just keeps on getting more awful by the day.

While Jake is at GH, Carly Corinthos (Laura Wright) tells Jake that Morgan Corinthos (Bryan Craig) is going after Julian Jerome (William deVry) and she’s worried sick that he’ll be hurt. Jake pledges his assistance and takes off for the lake house. Fortunately, Michael Quartermaine (Chad Duell) knows exactly where Morgan is headed since TJ Ashford (Tequan Richmond) fesses up.

TJ was shocked to hear that Morgan is armed, dangerous, and mentally unstable and told Michael about the lake house. Jake takes off to try and avert disaster – either Morgan is shooting Julian and going to jail – or Julian is shooting Morgan and going to the hospital. Fortunately, Jake will once again save a Corinthos family member and will bail Morgan out of a bad situation.

Morgan has Alexis Davis (Nancy Lee Grahn) and Julian at gunpoint – they don’t know about his mental health issues – they just see his anger. Alexis pleads with Morgan to see reason, but he’s determined to put a bullet in Julian to avenge his father. Neither Alexis or Julian can talk him down – it’s all up to Jake to save the day – what would the Corinthos clan do without him?

Also, we’ll find out that Paul Hornsby (Richard Burgi) had his minions steal the flash drive that implicates Ava Jerome (Maura West) in Connie Falconeri’s murder. Looks like Paul is the new mob man in town and part of his plan – but not nearly all – will be revealed on Monday. Paul wants something from Ava and she’ll agree to do what he asks to stay out of jail and have a chance to be with her daughters again.

Maxie Jones (Kirsten Storms) tells Tracy Quartermaine (Jane Elliot) that she thinks it’s just fine for Paul to shag Mayor Lomax (Saidah Ekulona) but then notices that the notion seems to be upsetting Tracy. Maxie notices a spark between Dillon Quartermaine’s (Robert Palmer Watkins) dad and mom. Tracy tries to deny it, but she’s totally into Paul and gives Maxie the lowdown on their past.