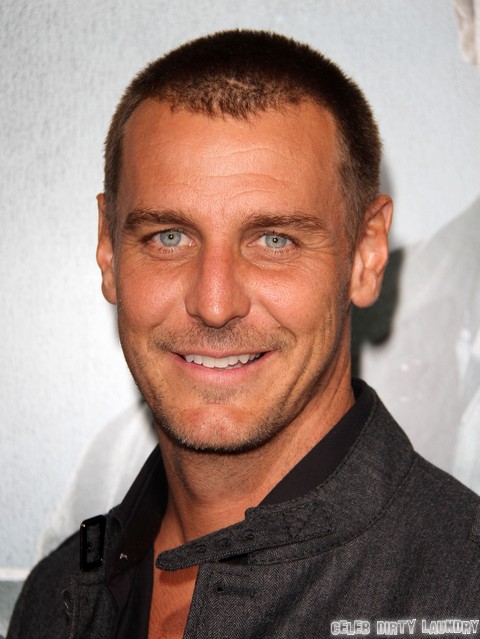 A small blurb in the September 14 issue of Soaps in Depth in the Previews and Predictions section suggests that Carly’s ex-husband and Sonny’s ex-wife will arrive in Port Charles at Tracy Quartermaine’s (Jane Elliot) request. Why would Tracy ask for Jax’s help? The teaser implies that Sonny is teaming up with Anna Devane (Finola Hughes) and will make a power play for ELQ. Seems like everyone in Port Charles has their sights set on taking control of the Quartermaine family business! If the rumors are true – and they are completely speculation at this point – Tracy, Jax and Brenda will be on one side and Sonny, Anna and perhaps two other Port Charles residents on the other side of the tug-of-war for control of ELQ. 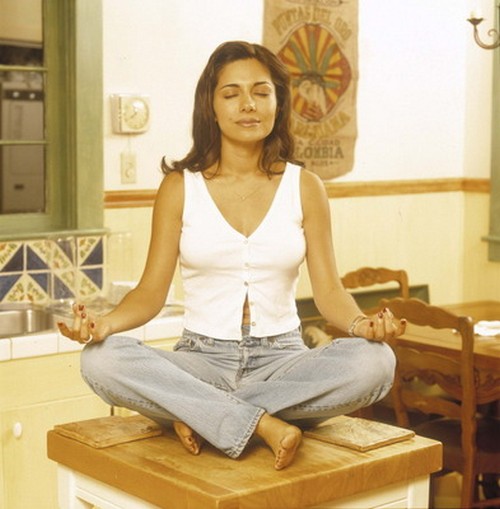 Rumors of Vanessa Marcil’s return to “General Hospital” as Brenda Barrett began in February when she reportedly spoke with sources as Soaps In Depth. Then in April 2015 tweets from both Marcil and former co-star Kimberly McCullough led fans to believe that Vanessa was headed back to resume her role as Brenda. That little bitty snippet hidden away in the latest previews and predictions has again sparked speculation that Jax and Brenda are headed back to town – and that their return will somehow impact Sonny and Carly’s remarriage.

What do you think? Do you want to see Jax and Brenda back in Port Charles? Is it possible that they can come between Carly and Sonny? Or will Sonny and Carly FINALLY get their happy ending – after struggling with whatever happens after Sonny’s shooting. And IF Brenda and Jax come back who else may follow? There seems to be a lot of “General Hospital” casting news lately – including the addition of a “hot hunk” who just may be a new love interest for Jordan Ashford (Vinessa Antoine).

What do you think? Will we ever see Vanessa Marcil back in Port Charles? What about Ingo Rademacher? Do you think Jordon Ashford needs a new love interest or could we see the return of Sean Blackmore if Sean Butler picks up a get out of jail free card if Nik Cassadine ever tells the truth? Come Back to CDL for all your General Hospital spoilers and updates!