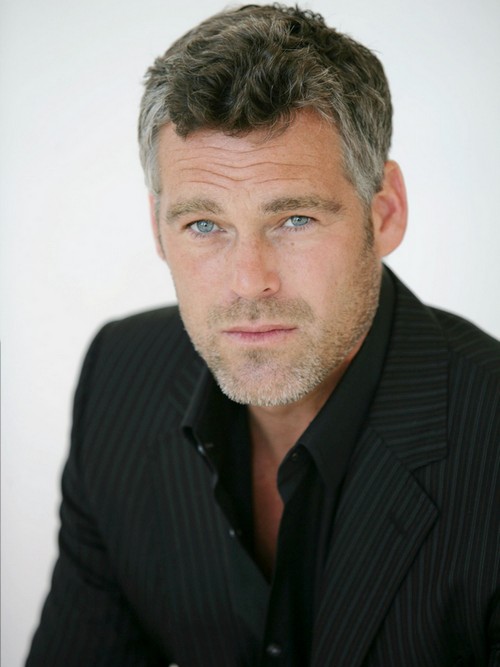 General Hospital spoilers and coming and going news recently confirmed that Robb Derringer was exiting the ABC soap, and the actor confirmed the news on Twitter. He explained to his followers that he thought his stint as Detective Sloane would last longer, but it apparently didn’t work out. GH fans just assumed that meant that the character Sloane would be leaving the ABC soap just as quickly as he arrived, but according to a new report from Soap Opera Digest that isn’t the case.

General Hospital spoilers from Soap Opera Digest confirm that the role of Detective Kyle Sloane has been recast. Apparently when Derringer said it “wasn’t going to work out,” he meant he wasn’t going to work out, but the character Sloane was sticking around. General Hospital spoilers and coming and going news confirm that General Hospital has hired Grayson McCouch to play the part of Det. Sloane – and his first scenes will begin airing in February 2015. Soap fans will most likely recognize Grayson McCouch from his role on the cancelled soap opera As The World Turns as Dusty. Grayson McCouch has also appered in Another World, Legacy, Armageddon, and Beverly Hills, 90210.

Seeing as how General Hospital has taken the time to recast the role, it is safe to assume that the character of Detective Kyle Sloane will be sticking around for a while. On New Year’s Eve sparks were flying between Port Charles Police Commissioner Anna Devane and Sloane, and they even shared a hot and steamy midnight kiss. So, it looks like Anna may have a new love interest in Port Charles, and it will also be interesting to see how she any Sloane clash or work together in future mob cases.

So GH fans, do you think TPTB made a wise decision recasting the role of Sloane? Or did you think that Robb Derringer was doing a good job? Are you a fan of Grayson McCouch – will he have good chemistry with Anna Devane? Let us know what you think in the comments below and don’t forget to check CDL tomorrow for more General Hospital spoilers and news.