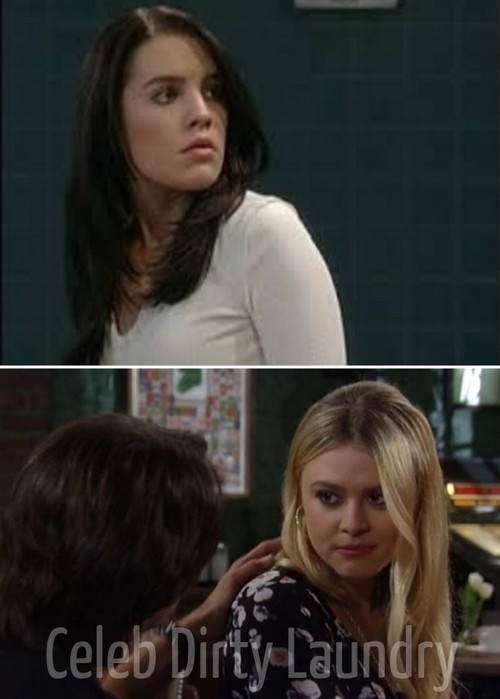 General Hospital spoilers say that Kristen Alderson could be replacing Hayley Erin as Kiki Jerome. Good news for General Hospital fans as a source close to GH tells CDL that General Hospital is replacing and recasting a recent recast. the only two characters that have been recently recast are Dillon Quartermaine (Robert Palmer Watkins) previously played by Scott Clifton and Kiki Jerome (Hayley Erin) previously played by the ever popular soap vet Kristen Alderson. The Dillon recast is still very new and viewers seem to be split down the middle. The Kiki Jerome recast was in January and fans have not warmed up to new Kiki at all.

For starters there were a lot of things that have contributed to the poor acceptance by Hayley Erin – starting with her height. Hayley stands in at a statuesque 5’7″ filling the shoes of petite 5’1″ Kristen Alderson but to top that off TPTB had Kristen Alderson dye her hair dark when she started the role of Kiki Jerome yet when they hire the replacement they brought in a tall blonde. GH fans did not take too kindly to the whole new physical appearance of Kiki Jerome. 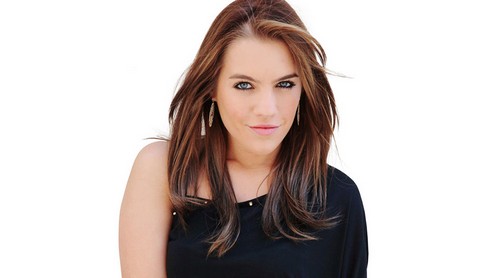 Kristen Alderson has been a fan favorite for years gone by. She played Todd (Roger Howarth) & Blair Manning’s (Kassie DePaiva) little girl Starr Manning on the now defunct OLTL. Kristen virtually grew up before our very eyes and many fans followed her over to General Hospital and so when fans heard they were losing her as Kiki Jerome there was a definite social media uproar. Kristen originated the role of Kiki in 2013.

The question now is since the most recent hiring of Jean Passanante and Shelly Altman to replace the disgraced Ron Carlivati, will Kristen be coming back to reprise her Kiki role which would cause a GH social media celebration – or will TPTB be casting another actress to replace Kiki who resembles Hayley or Kristen? Which Kiki look will GH go for?

Kristen Alderson is a Philly native and longtime resident of NYC but has recently moved to L.A. with boyfriend Chad Duell (Michael Corinthos Quartermaine) where General Hospital is taped in Hollywood Californina. The fact that Kristen is dating GH stalwart Chad doesn’t hurt either. How would you feel if Kristen came back to reprise her role as Kiki Jerome? Tell us your thoughts in the CDL comments below. 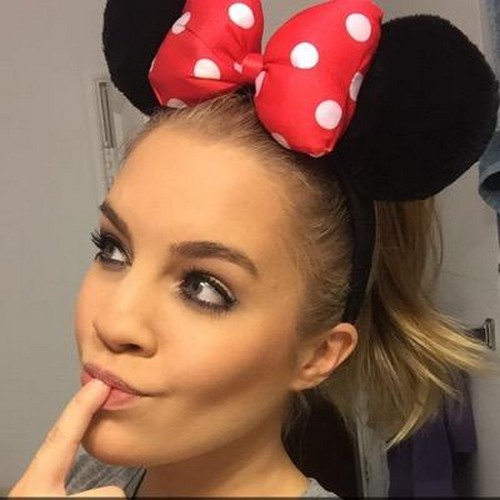