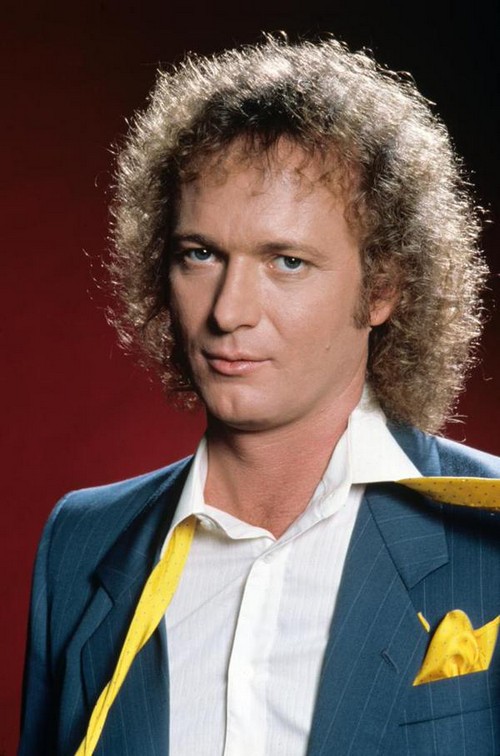 Check out these “General Hospital” spoilers for the Friday, July 24 episode – lots happening on GH as it’s Cliffhanger Friday. First, rat fink Ric Lansing (Rick Hearst) and his lover-in-law Madeline Reeves (Donna Mills) are busy cheating and scheming. Ric and Maddy speed up their gaslight plot against Nina Clay (Michelle Stafford). Ric is really tormenting Nina who cries to him and says she thinks she’s losing her mind. Ric comforts her like a loving husband even as he plots to torment her further.

Madeline also shows up to the MetroCourt and inserts herself into a romantic dinner that Nathan West (Ryan Paevey) and Maxie Jones (Kirsten Storms) were enjoying. After telling Nathan that Maxie is just not up to their family standards, Maddy also tells Nathan that she’s “worried” about Nina. Nathan isn’t buying what his mom is selling, and now that he’s suspicious, maybe he can help Nina.

Franco (Roger Howarth) has had enough of Ava Jerome’s (Maura West) dishonesty with Kiki Jerome (Hayley Erin). Franco demands that Ava tell Kiki that she’s not really Denise DeMuccio and is her mom back from the dead. Problem is, Ava has got so many things to deal with right now. It was very likely Ava that made the attack on Sonny Corinthos’ (Maurice Benard) territory.

Plus Ava has got to get the murder evidence against her away from Scotty Baldwin (Kin Shriner) so she can come out as Ava without being sent back to Pentonville. Franco still wants her help getting Nina away from rat Ric. And, oh yeah, Ava is also shagging Morgan Corinthos (Bryan Craig) on the side and that’s the biggest distraction of all. What’s a back from the dead doppelganger to do?

Kiki finds Morgan all sweaty and edgy and asks why he’s so hot and bothered. Likely Morgan will bed her out of guilt. Morgan will keep playing with fire and messing around with both Kiki and Ava – but really, what hot young stud can turn down the chance to do double dutch with a sexy mom and daughter? This will NOT end will for Morgan. What if both Ava and Kiki turn up preggers? OMG!

Luke Spencer (Anthony Geary) is winding down his last few hours in Port Charles. His last official day on the show will be Monday July 27. Now that the ghosts talked Luke out of offing himself, Bobbie Spencer (Jaclyn Zeman) shows up to chat with her brother after getting the news their childhood home is about to be knocked down. Luke tells Bobbie about the plans he’s made – he’s leaving town for good.

Also, Laura Spencer (Genie Francis) has a secret she does not want to keep. Despite the fact that Nikolas Cassadine (Tyler Christopher) told her that it’s better if Jake Doe (Billy Miller) doesn’t know he’s killer mobster Jason Morgan, Laura just is not cool with this. When Laura meets up with Scotty at the MetroCourt, she tells him about little Jake Spencer (James Nigbor).

But then Laura tells him she has a really HUGE secret. Will Laura give in and tell Scotty about Jake? And will Scotty be one more person who thinks it’s better than Jake doesn’t know. Scotty could either want to throw Jake in jail for Jason’s crimes or take a wait and see hoping that Jake doesn’t turn into criminal Jason. Or, even better, Scotty may want to use Jake as bait to nail Sonny. We’ll see…

Be sure to check back with CDL this weekend for Monday “General Hospital” spoilers as well as a look at all of next week in Port Charles including a preview of Luke’s last moments!