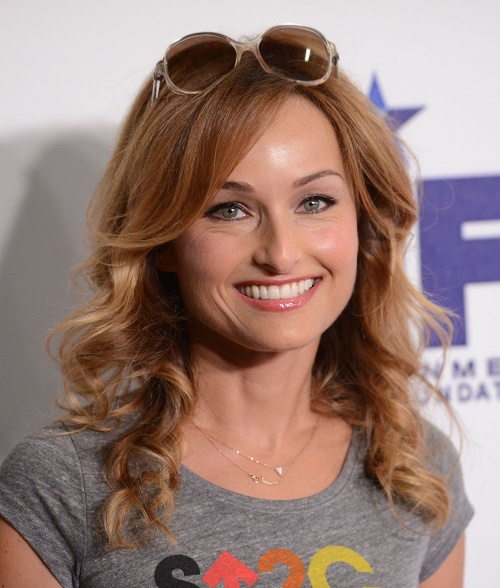 Giada De Laurentiis divorced, Todd Thompson, her husband of 11 years, on Monday. The media has been salivating for morsels about the reasons behind the divorce, but according to Radar Online, it was a long time coming. According to them, Giada De Laurentiis has been unfaithful to her husband in the past, which includes an affair with John Mayer all the way back in 2010.

Honestly, this probably isn’t the first marriage that John Mayer has homewrecked, and it probably won’t be the last. According to sources, John Mayer and Giada De Laurentiis worked together for a charity event hosted by Tiger Woods [another cheater] in 2007, and the tabloids started linking the two from then. However, it wasn’t until a 2010 Star Magazine exclusive that the shit hit the fan, largely because the tabloid collected a ton of witnesses and sources that attested to seeing the affair between John and Giada.

Look, it’s Hollywood, and affairs are as commonplace as money. Considering that Todd Thompson filed for divorce first [even though Giada filed soon after], I wouldn’t be surprised if it was for Giada’s cheating and affairs. Although he filed based on ‘irreconcilable differences’, we’ve seen enough Hollywood divorces by now to know that those words don’t mean anything. A couple that hates each other and can’t stand each other’s guts will use that excuse, purely because it keeps their private life out of the media glare.

Perhaps Todd Thompson still cares about Giada and doesn’t want to expose her cheating to the whole world, or perhaps the cheating wasn’t even a reason for the divorce. But if someone is going to have the bad taste to hook up with John Mayer, you’re probably better off ditching their ass anyway.

What do you guys think? Did John Mayer indirectly cause Giada De Laurentiis’ divorce? Let us know your thoughts in the comments below.