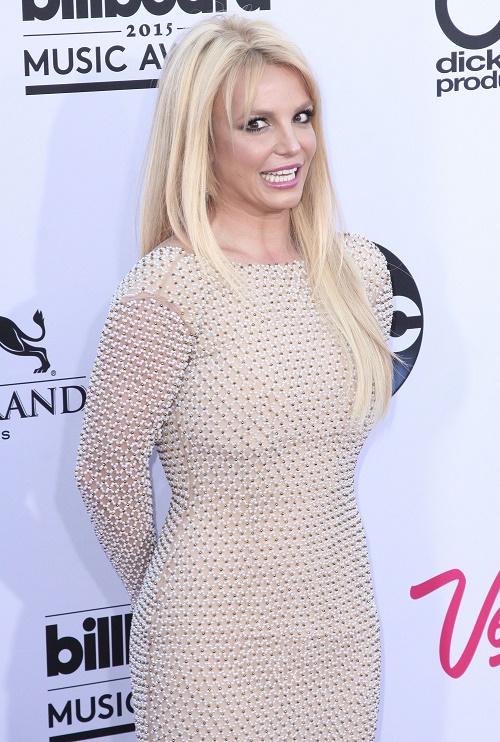 Iggy Azalea just cannot get away from the drama. First, Iggy got into a feud with rapper Azealia Banks, who criticized Iggy for her lack of authenticity. Then, Nicki Minaj jumped on the bandwagon and attacked Iggy Azalea, accusing her of not writing her own lyrics. After that, her fan base started shrinking and Iggy found herself losing a ton of her supporters. And, only a month or so ago, we reported that she had to cancel her entire tour.

Now, it looks like the Australian rapper has found herself in the middle of controversy once again. Iggy Azalea has taken to Twitter to express her frustration with her recent collab partner, Britney Spears, and went on to blame Spears for the lack of success seen by their recent single, “Pretty Girls.” The collaborative effort between Iggy Azeala and Britney Spears was expected to do much better on the charts than it actually did, and now we are learning that perhaps Britney Spears is the reason why the single flopped.

It all went down when one fan tweeted Iggy and said, “even if PG flopped a little bit still getting a lot of views on YT, and it’s the summer anthem of 2015, so whatever we love you.”

Azalea responded to the tweet by saying, “its difficult to send a song up the charts without additional promo and tv performances etc. unfortunately im just featured.” In other words, Britney Spears wants nothing to do with the song now that it is released, and since Iggy Azalea is technically just featured on the song, she has no say on whether or not they perform it live.

When Azalea was called out on “shading” Britney Spears, Azalea responded by saying, “my comment is factual. it applies to any song. I don’t have to suck the woman’s a****** 24/7 to be her friend, do i? bye girls.”

Britney Spears must have seen the comment and responded in such a shady way. Spears said, “Can’t wait to get back to Vegas. So thankful to have shows for the rest of the year to look forward to…#YouWantAPieceOfMe.” Harsh!

Iggy Azalea ended the feud by saying, “Genuine friends have genuine opinions. Its possible and healthy to have a differing thought without it being bitchy or shade.”

So what do you think? Is Iggy Azalea right in this situation? Let us know in the comments below.