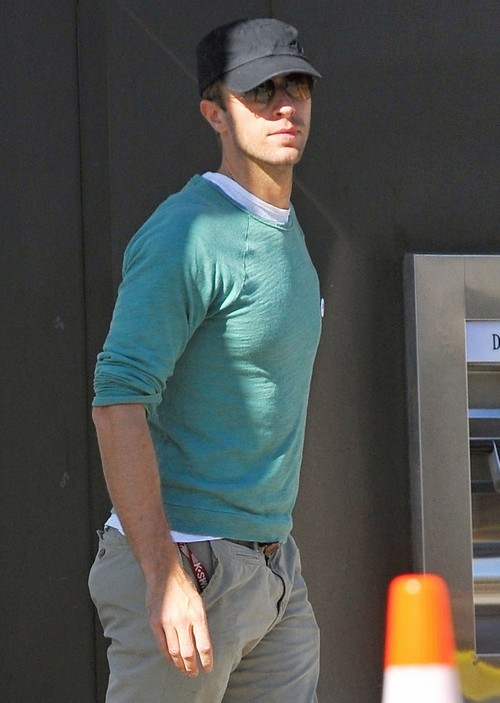 Trust me, it’s a source of pride for Chris Martin that he’s dating Jennifer Lawrence, but these two didn’t arrive here without any trouble. Even though People and US Weekly keep claiming that Chris and Jennifer never broke up in the fall, our sources say that Jennifer 100% dumped Chris towards the end of last year. She reportedly didn’t believe that things were truly over between him and Gwyneth Paltrow, and so she gave him an ultimatum – either it’s her, or it’s Gwyneth. And Chris obviously chose Jennifer, despite Gwyneth’s blatant attempts to sabotage their relationship. But alas, it did not work, so Gwyneth then went public with her own relationship – with Glee producer Brad Falchuk – while Chris and Jennifer continued their PDA tour.

What do you guys think about Chris Martin and Jennifer Lawrence partying so publicly for Harry Styles’ birthday? Do you think they’ve stopped caring about the media attention and/or Gwyneth’s backlash? And if they continue dating, will Gwyneth Paltrow ever accept them as a couple? Let us know your thoughts in the comments below.

Singer Chris Martin stops by an ATM for some cash before taking his daughter Apple out for lunch in Brentwood, California on February 1st, 2015. Chris and his girlfriend Jennifer Lawrence had a blast partying at Harry Styles birthday bash last night. FameFlynet