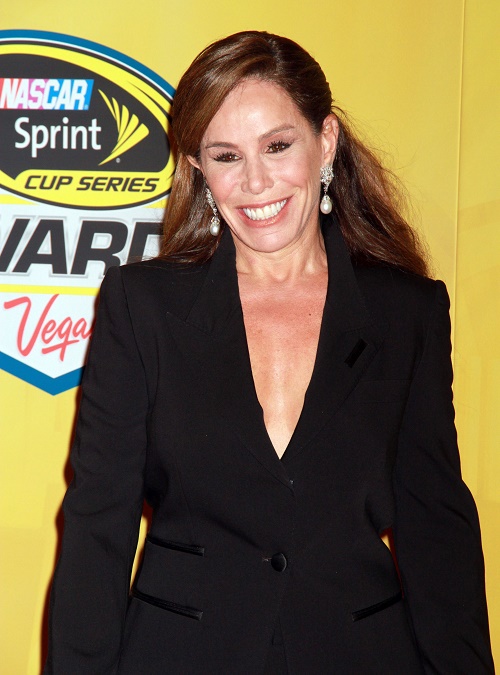 In light of Joan Rivers’ death, Melissa Rivers is suing Yorkville Endoscopy for their incompetent behavior and medical mismanagement. With the news of Joan Rivers’ death still fresh for many fans, Melissa Rivers is taking matters into her own hands by suing Yorkville Endoscopy, the clinic where her mother took her last breaths. According to Melissa, the doctors who were supposed to be treated her mom were too wrapped in being “Joan Rivers groupies” to provide her with the medical treatment she needed.

When talking of Joan Rivers’ sudden and dramatic death, Melissa said her mother “deserved better,” and that “The level of medical mismanagement, incompetency, disrespect, and outrageous behavior is shocking.”

The clinic has come under serious scrutiny recently, and not just for the Rivers debacle. After a string of issues, the Yorkville Endoscopy may lose accreditation in the coming weeks. It isn’t just the shady clinic that is coming under fire from Melissa, however. Joan’s personal doctor Gwen Korovin is also named in the malpractice suit.

Though she shouldn’t have been in the room when the clinic team was treating Joan, the suit claims Korovin burst into the room, only to leave before the procedure was finished because she didn’t want to get in trouble for being where she shouldn’t have gone. Of course, this moment of clarity came only after at least two of the doctors took cellphone pictures of Joan, several of which included Korovin. According to Melissa, Korovin “abandoned” her mother.

Selfies with a sedated Joan may have seemed like a good idea at the time when they figured the long-time television personality would wake up in the recovery area and get a good laugh out of the candid shots, but the doctors have a harder time explaining why Joan never received a tracheotomy. Despite the fact that Joan was having difficulty breathing, the doctors didn’t think it necessary to perform the procedure that would help Joan breathe.

The suit goes on to say that one of the doctors suggested that they scope Joan’s throat, but his moment of clarity and motivation to perform his actual professional obligations received the retort, “Renuka, you’re such a curious cat. You always want to know what’s going on,” and his suggestion was refused.

Jeffrey Bloom, Melissa’s lawyer in the suit, claims Joan would be alive if the doctors had actually acted like physicians rather than star-struck fans.