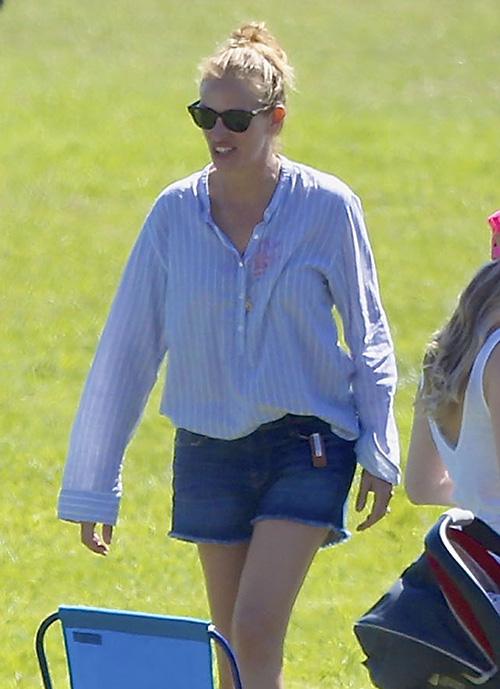 Julia Roberts and Danny Moder have been on the verge of a divorce for over a year now. It’s no secret that their 13 year marriage has been on the fritz for quite a while. Although Julia and Danny haven’t confirmed their upcoming split, everyone’s suspicions were verified when Danny didn’t attend the funeral of Julia’s mother with her this summer. Julia isn’t exactly devastated by her marriage crumbling – she has been reportedly spending a lot of time with her ex-boyfriend Kiefer Sutherland and crying on his shoulder.

For those of you who don’t remember, long before Danny Moder came along, Julia was engaged to marry Kiefer Sutherland in the early 1990s. However, at the last minute, they called off the wedding and Julia ran off with Kiefer’s best-friend. After dumping him almost at the altar and hooking up with his pal, no one ever expected Sutherland to forgive Julia. But time apparently heals all wounds – and Kiefer and Julia have been spending time together again.

An inside source dished to OK! Magazine, “Julia has been pouring her heart out to Kiefer. He is helping her forget about her marriage troubles.” The source goes on to say that Julia’s “marriage troubles” are more severe than ever. Julia and Danny reportedly “can’t stand living together,” and Moder moved out of their Malibu Estate in September 2015. And, sources say they are gearing up for their divorce – and have already listed two of their properties for sale, a Hawaiian Bungalow and a NYC apartment.

Now that Kiefer Sutherland is back in the picture, it looks like Julia and Danny are rushing through their divorce and finalizing their break-up. Do you think that Julia Roberts will wind up back in a relationship with her 90’s fiancé? Could she actually already be hooking up with Kiefer, and that is why Danny Moder moved out? Let us know what you think in the comments below!