Justin Bieber Discusses Dating Life on Ellen DeGeneres, Gives Selena Gomez No Credit For New Song “What Do You Mean” 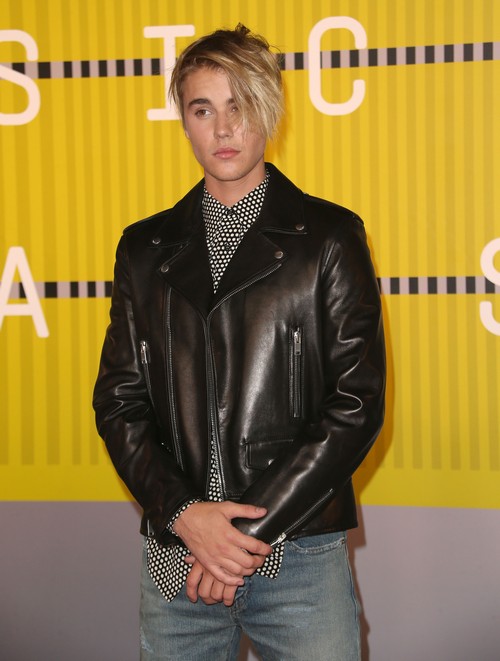 Justin Bieber is not giving his ex-girlfriend Selena Gomez any credit for his hit single “What Do You Mean,” the pop star has made it very clear that he is done giving SelGo free press. Oh, and in case you were wondering – Biebs is not dating anyone at the moment, especially not Selena, and he is ready to mingle. Justin sat down for an interview on September 15 with Ellen DeGeneres and finally discussed the rumors that his new song was about his ex-girlfriend, and who he is dating now.

Justin Bieber confessed months ago that his new music was inspired by his ex-girlfriend Selena Gomez, and the back and forth between Selena and Justin this year helped Selena’s new single “Good For You” sky rocket up the Billboard charts. But, Biebs is tired of Selena toying with his emotions and using him and their relationship to boot her career – according to pals close to his inner circle. So, Justin is changing his tune and he informed Ellen that “What Do You Mean” is about “girls in general.”

Justin dished to Ellen, “I wrote the song for women in general. I just never know what women are thinking ’cause they say one thing and they mean another thing and then they’re like ‘do this’ and ‘don’t do this’ and then I’m like, ‘what do you mean?’” Ellen also asked Justin if he currently had a girlfriend and he informed the talk show host that he is “single and ready to mingle.”

Last month CDL reported that Justin Bieber was fed up with Selena Gomez, and he felt like she was using him and faking interest in a reconciliation to promote her new album “Revival.” It looks lie Biebs is truly over SelGo and ready to move on, and trying desperately to disassociate himself from her in the media. What do you guys think? Is Justin really over his ex-girlfriend? Is he just being paranoid, or is Selena using her relationship with him to sell her music? Let us know what you think in the comments below!