Justin Bieber Lashes Out at Niall Horan for Selena Gomez PDA: Will There Be a Boy Band Beatdown? 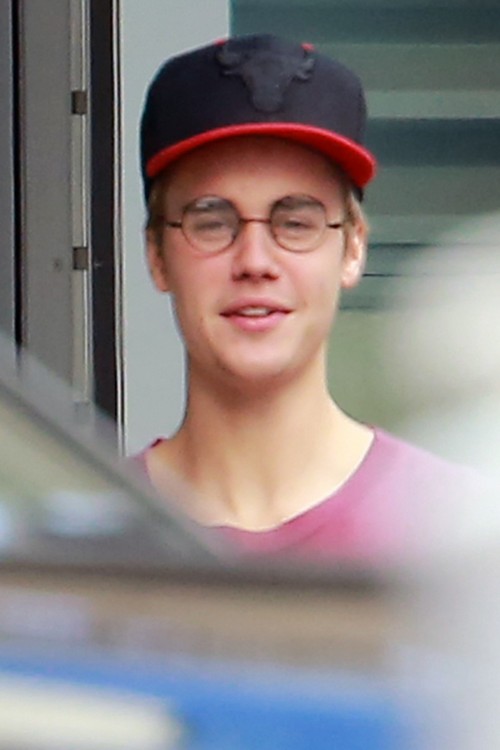 Justin Bieber lashed out on Instagram over Niall Horan and Selena Gomez’ PDA session over the weekend and now pals are worried the Biebs might give the boy bander a beatdown the next time they cross paths.

Justin just gave his best effort at winning back Selena with a very public serenade of “My Girl” and then the song he wrote for his ex-girlfriend, “Sorry.” It makes sense that Bieber would be angry to see Selena hooking up with his romantic rival so soon after making such a huge gesture.

When Justin posted the Instagram throwback of himself and Selena Gomez, it wasn’t because it was such an amazing picture. The “All That Matters” singer posted the old picture as a knee jerk reaction when he heard that Selena was back to hooking up with Niall again.

Justin Bieber can’t stand Niall Horan and he’s warned the One Direction singer to stay away from Selena before – at 2012 The Kid’s Choice Awards. Now it looks like Justin got outplayed by Horan and he’s seething mad. Part of the problem is that Justin doesn’t want to commit to Gomez but he certainly doesn’t want her dating anyone else. To add insult to injury, the guy Gomez is dating happens to be Niall from One Direction.

Selena couldn’t have picked a worse person to get caught kissing. The possibility of a relationship between Gomez and Horan could send Bieber into a fit of rage. A source close to the Canadian singer told CDL that pals are worried about what Justin might do to Niall the next time they cross paths. Bieber can be a bit of a hot head and when it comes to Selena Gomez, he’ll never be okay watching her make out with other men.

Selena doesn’t see a problem with her reignited romance with Niall Horan and plans to spend as much time with the One Direction star as she can. As far as the “Same Old Love” singer is concerned, Justin Bieber has flaunted romances with several women in her face.

Bieber’s jealousy over Selena’s Friday night PDA sesh with Niall is liberating for the former Disney star. After all the heartbreak Selena has endured while watching Justin flit from one woman to the next, it’s satisfying to see the “Baby” singer get jealous when Selena is seen getting handsy with the One DIrection boy bander.

Justin Bieber with one of his bodyguards Nov. 24/2015 by FameFlynet