Justin Bieber Placed in Chokehold and Thrown Out of Coachella by Security: Threatens to Sue! 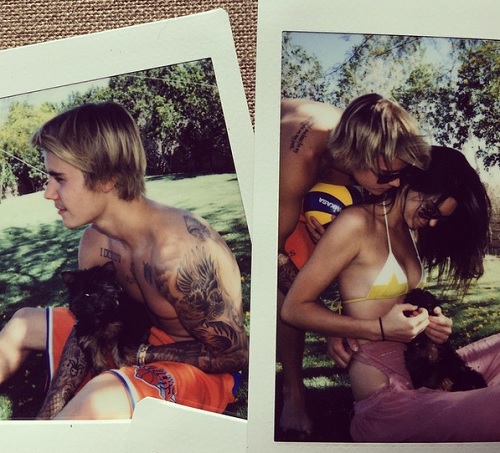 Justin Bieber was thrown out of Coachella after being manhandled  by security, put in a chockhold and rendered helpless in front a crowd.  Pop superstar Justin Bieber has been seen hanging around the 2015 Coachella Festival getting cozy with Kendall Jenner and Hailey Baldwin, (not Ireland Baldwin, she’s in rehab!)but on Sunday April 13, things did not go smoothly for the young singer.

When Justin Bieber and his entourage attempted to go through the artist entrance during Drake’s performance, they were stopped by security and told that the venue was at full capacity. Even when Bieber and his team showed the guards that they possessed the proper bands, the guards did not accept it, and would not let them enter.

The security asked team Bieber to stand in general admission. An eyewitness told TMZ that Justin responded by saying that he was unable to do so, because fans would bombard him, and he would not be able to enjoy the show. Despite his best efforts, security forced him to leave.

The source says that Bieber began to become enraged, insisting that Drake personally invited him, and that he had been waiting the entire weekend to see him perform. By now, Coachella staffers had caught wind of the drama and walked over to rectify the situation. The staff member grabbed Bieber by the arm and a Coachella security member came up from behind and put Justin Bieber in a chokehold, in front of everyone.

After this drama went down, Bieber’s team fought with security, and Justin Bieber was forced to leave Coachella all together! TMZ reports that a source close to Bieber stated that he voluntarily left, and that they are considering taking legal actions against the Coachella security.

It looks like Bieber just can’t catch a break. He has been trying to clean up his image for the past few months, and he is still getting into trouble everywhere he goes. What do you think? Is Justin Bieber innocent here, or did he provoke the situation by trying to force his way into the venue?