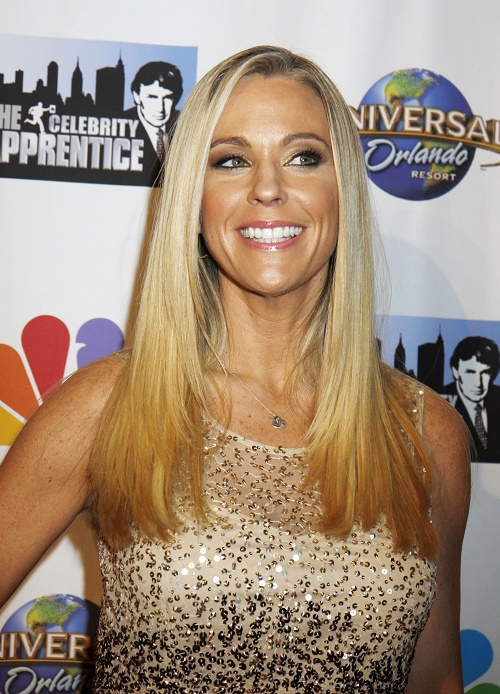 The Berks County Pennsylvania Department of Children and Youth Services reportedly investigated Kate, with a source explaining, “Someone called and told them that Kate had been both physically and psychologically abusive to one of her sextuplets, Collin.” Um, is that ‘someone’ named Jon Gosselin?

While this story wouldn’t surprise me, it does raise my eyebrows that the source acts like Jon Gosselin is Collin’s savior-in-waiting. They explain, “Jon wants to put a stop to it. Collin’s brothers and sisters see how Kate treats their brother like he’s an indentured servant, and they’ve cried to their dad about how poorly their mom treats Collin.”

Child Services determined that the abuse accusation was unfounded, which I could have called from a mile away. This whole thing seems like it was concocted by Jon Gosselin to run a smear campaign against Kate, but he needn’t have bothered. Nobody thinks that Kate Gosselin is a good mother, but at the same time, nobody’s going to believe a word out of Jon’s mouth. I mean, we all know that he’s willing to go to any extent to make Kate look bad, especially as he’s previously stated, “The kids tell me they still get spanked, I know her rage. She will do it in front of all the other kids to scare them into behaving. They have so much fear of their mother.”

Except if Kate Gosselin was spanking her kids, child services would have found some evidence of it. And they didn’t, so while we could discuss Kate’s pathetic parenting skills for the next few hours, we can conclude that she’s not guilty of physical abuse – no matter how hard Jon Gosselin tries to convince us otherwise.