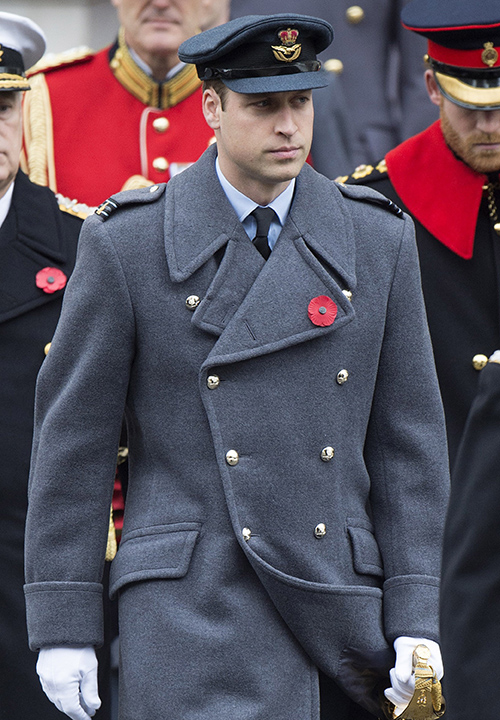 Kate Middleton is becoming annoyed with Prince William and his spoiled attitude. Rumors are starting to surface that The Duke and Duchess of Cambridge are quietly battling over Will’s obnoxious behavior. Is Prince William a spoiled brat or is the Duchess and her Middleton family to blame for bad attitude and arrogance?

The Duchess of Cambridge is nearly fed up with her royal husband. Prince William has grown increasingly annoying and obnoxious and Kate isn’t the only person to see it. Will’s arrogance is translating to royal fans and he has been shying away from his public engagements, leaving Kate Middleton to charm the world instead.

Perhaps the Duke is exhausted after taking on the lion’s share of royal duties while the Duchess took an eyebrow-raising 4 month long maternity leave? Or, is the Middleton family draining his patience and tolerance with their constant feuds with Queen Elizabeth? William is constantly caught in the middle of Kate Middleton’s battles with the Queen over her middle-class and commoner ways, but are the Middletons really the problem or just a catalyst for Prince William’s real personality?

Ken Wharfe, a royal protection officer who worked for the royal family for 16 years, recently told a U.K. paper about his time working with Princess Diana, Prince William, and Prince Harry. Wharfe revealed, “When I was a protection officer for Diana I was a monarchist because I thought the royals were good for the country. But I’ve come to the conclusion that they’re not a very nice group of people.”

Princess Diana’s former bodyguard’s confession is hardly shocking. The royal family isolated Lady Diana Spencer and watched as she crumbled under stress, depression, and even an eating disorder. However, Ken Wharfe’s admission about the Prince William is the interesting and candid revelation. “He (Prince William) was always a sly little boy, and now he’s become arrogant and spoilt. I hear from people who work for William that he can be very difficult.”

Is Prince William putting on a fake face of being kind and compassionate like his mother? It would hardly be surprising if Kate Middleton is annoyed by Prince William if what Princess Diana’s bodyguard claims is true. What do you think? Are the Duke and Duchess quietly battling over Will’s obnoxious behavior? Let us know what you think in the comment section and make sure you check back for CDL’s coverage of all things Kate Middleton and Prince William.