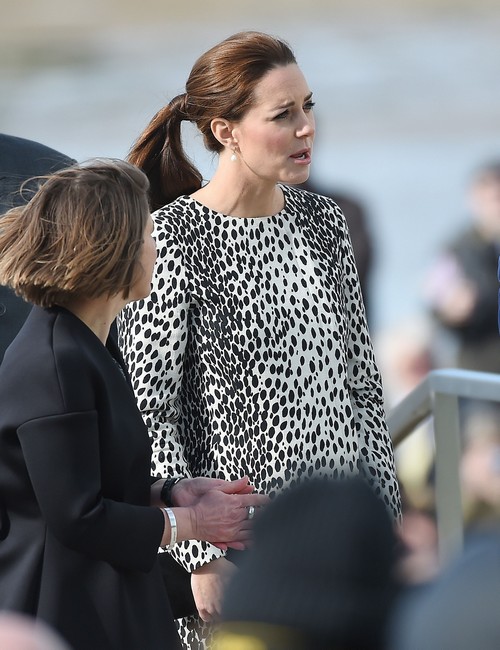 Punters and bookmakers all around the world have been placing bets on every single detail of the baby’s appearance, including hair color, weight, and whether it’ll be a boy or a girl. However, the biggest part of the guessing game – especially since everyone seems assured that Kate and Will are having a baby girl – is the naming part. Right now, Alice seems to be the most popular name ahead of Elizabeth for the royal baby girl, although it might be a tad too simplistic and ‘plebeian’ for the royal family.

Apparently, some of the odds for Alice have been slashed to 3/1 after a series of bets came in at the last minute, with the next two being Elizabeth at 5/1 and Charlotte at 11/2. A politics trader for Betfair told Hello, “Elizabeth had been the clear favourite until an unexpected rush of support for Alice over the last 24 hours and we’ve been forced to slash the price from 8/1 to 3/1.”

Granted, Alice might be too ‘common’ in the eyes of some royals, but Queen Victoria’s second daughter was named Alice Maud Mary. Plus, the punters probably realized that neither Kate Middleton nor Prince William have stuck to tradition so far, so why would they continue with the ‘expected’ route? They wouldn’t, and people are starting to realize that.

What do you guys think Kate Middleton and Prince William will name their baby daughter? Alice, Charlotte, Elizabeth? Or something else entirely? Or do you think they’re not even having a girl? Let us know your thoughts in the comments below.