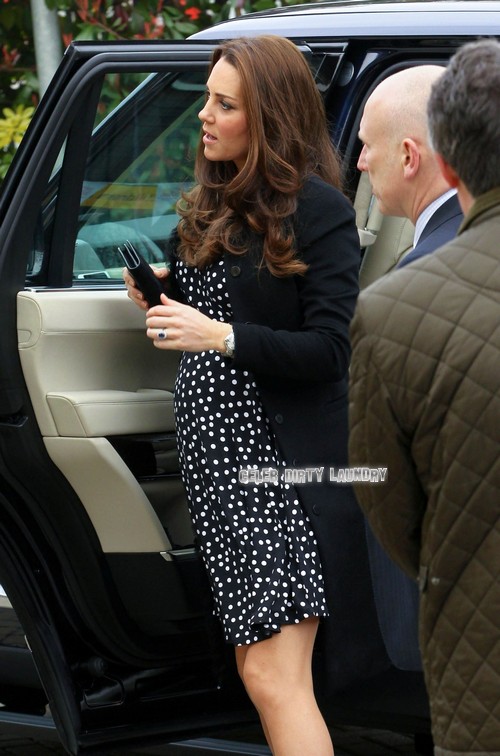 It’s now three weeks from Kate Middleton’s due date, which means that UK bookmakers are starting to offer bets on the name, birthday, and gender of the next royal baby, a.k.a. the next royal heir. Most of the powerful bookmakers have already confirmed that 80% of the bets being made are on girl’s names, considering that most people already assume that Kate Middleton will be giving birth to a girl.

According to Paddy Power, the current favorite for names is Elizabeth at 7-2, followed by Charlotte at 9-2. If the baby ends up being a boy, the most popular names are James at 12-1, followed by Henry at 18-1. Other names on the list include Victoria, Philip, and Alice, although I doubt they’ll go with that last one considering it has a ‘commoner’ connotation.

Obviously, birth day is more difficult to narrow down, since there is a span of time over which Kate could give birth. We know that her due date is in three weeks, but some people are saying that she’s actually due in two weeks, and others are saying that it’s four weeks. She could be premature, she could be late, or she could be right on time – which we really can’t confirm, because we don’t know one way or another.

Right now, what we do know is that Kate Middleton is likely giving birth in April [if everything goes according to plan], she’s probably giving birth to a girl, and most people are making bets on the royal baby daughter’s name being Elizabeth or Charlotte. And considering all the headache that Queen Elizabeth has gone through over the past few months, I wouldn’t be surprised if Kate and William named their daughter Elizabeth purely to appease the Queen.

What do you guys think about the baby’s gender and name? Do you think Kate Middleton will give birth in mid-April? Let us know your thoughts in the comments below.