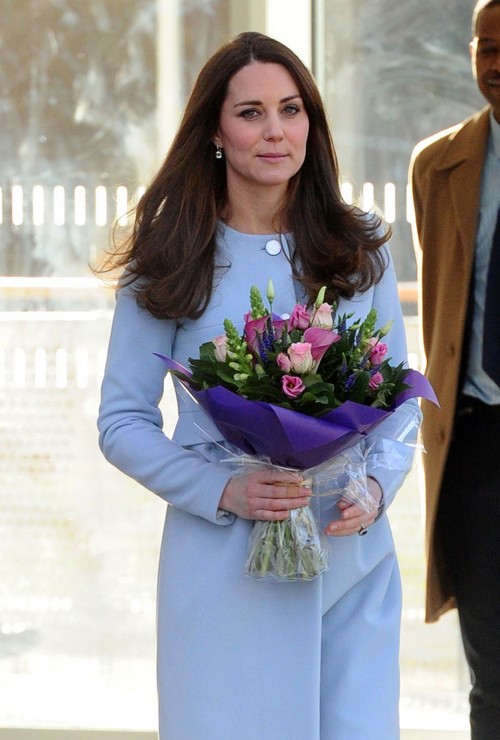 Kate Middelton is outraged at brother James Middleton’s betrayal during his interview with TYD Magazine which broke every convention of royal protocol. Just as Kate Middleton began recovering from acute morning sickness, she has had to deal with the scandal plaguing The Royal Family as a result of Prince Andrew’s atrocious sexcapades, has been forced to up the number of public engagements she attends as a Royal, has dealt with her image being altered on a magazine cover without her consent, and now she is suffering from the betrayal of her own brother who told an interviewer how frustrating it is having Duchess Kate for a sister!

It was the ultimate betrayal for Kate Middleton at the worst possible time. Shocked by an interview her brother James Middleton gave to The Young Director (TYD) Magazine where he spoke of being the brother of The Duchess of Cambridge, “Yes, it does get frustrating. I work incredibly hard, just like every other person.” James feels he is only seen as the brother of The Duchess of Cambridge, not as the businessperson he is. It was like a punch in the pregnant gut to his sister Kate Middleton. Kate felt as though his article was quite ironic, given that it would not have gotten any publicity had he not talked about her. Kate said that if her brother feels that her status as a member of The Royal Family is hurting his career, he should not have even mentioned her during the interview.

Kate feels betrayed by his comments as she has always been very generous and caring towards her family. The stress from hearing about the interview was overwhelming and it worried Prince William as he fears for the health of his wife and their baby, who is due in April. Apparently, James feels that he would become world-famous based solely on his business of printing Instagram photos on marshmallows, bragging “I have only ever employed myself” of his self-employed status. James fancies himself as a big-time entrepreneur says friends, but no one would know James or his business if it weren’t for Kate Middleton.

Kate is most hurt because James’ interview came at a time when he knew she was very stressed. Kate and Prince Williams both feel James is incredibly selfish and his comments were rude and uncalled for. James Middleton’s full interview is set to appear in the 2015 Issue of The Young Director, available on iTunes.

The Duchess of Cambridge has promised to focus on her health and keep her stress down, which may mean not speaking to brother James Middleton for now. Prince William is ready to remind his brother-in-law that his interview would go completely unnoticed had it not been for the status of his famous sister that frustrates him so.

CDLers…was it wrong for James to bring up sister Kate in the interview? Is he being selfish? Tell us your thoughts below. 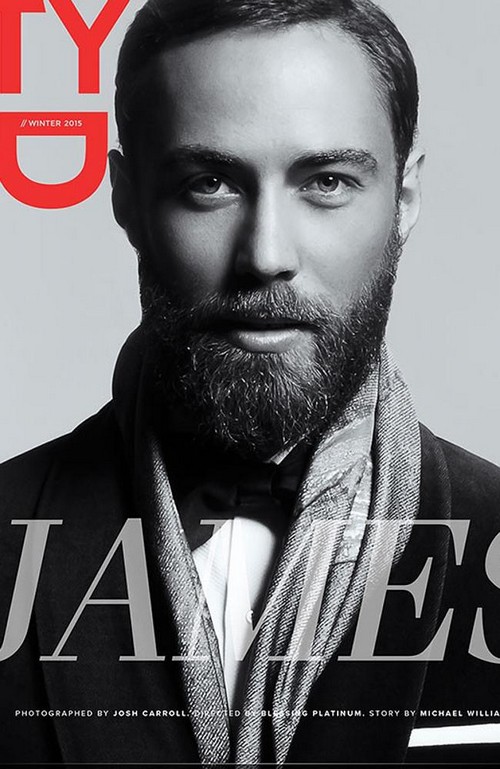