Kate Middleton Moving To Mother’s Bucklebury Home After Mustique Vacation: Sick of Being Overworked and Bullied? 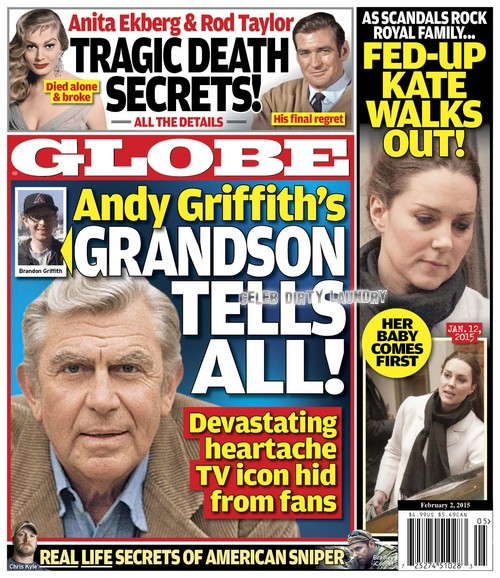 According to reports Kate Middleton is moving back to her mother Carole Middleton’s home in Bucklebury upon her return from her Mustique vacation. Prince William’s pregnant wife Kate Middleton is sick and tired of being overworked and paraded around as a publicity decoy, and being forced to go to events and on outings with her husband because of Prince Andrew’s poor choices and teenage sex slave scandal. The Royal Family’s publicists have been working around the clock to shove Kate Middleton down the people’s throats in a desperate attempt to make them forget about the accusations against Prince Andrew.

Kate Middleton recently decided that she needed a break from the Royal Family and all of their drama – and the endless appearances they had set up for her, and she announced she was packing up her baby bump and Baby George and heading a private vacation to Mustique, to join her family. Naturally the media began buzzing that Prince William would cheat on his pregnant wife when she was on vacation, so they forced Prince William to go join his wife because they couldn’t chance another scandal – and they totally ruined the much needed alone-time that Kate Middleton desperately craved.

According to the February 2nd edition of GLOBE Magazine, Kate plans on taking Baby George and moving in to her parent’s house in Bucklebury when they return from Mustique. One of GLOBE’s Royal Family insiders revealed, “Kate is in crisis, everything is starting to take a toll on her – her new Royal role, motherhood, and the nasty backstabbing going on behind the Palace walls. She’s the mother of a rambunctious 18 month old, George, and is expecting his sibling in less than three months! Frankly, she is exhausted!”

GLOBE goes on to explain that Prince William blames Camilla Parker-Bowles for the distraught state his wife is in. As if it wasn’t bad enough that she is going to have a baby in three months and is being forced to do a neverending list of public appearances – Camilla Parker-Bowles has continued to terrorize Will’s pregnant wife. GLOBE’s Royal insider reveals, “Seeing his beloved wife walk out spurred William in to action, he immediately confronted his father’s estranged wife. They had a huge blow up and he demanded that she leave Kate alone once and for all.”

The Royal Family is hopeful that after spending a forced vacation together in Mystique – Prince William will be able to convince Kate Middleton not to move in to her parents’ house in Bucklebury and to stay home with him. At this point William almost seems selfish – he is more worried about being “abandoned” by Kate than the health of his baby that she is carrying, which could totally be harmed by all of this stress. Prince William’s best bet is to let Kate Middleton go to Bucklebury and relax and get away from Camilla’s bullying and Prince Andrew’s scandal. Do you think Kate is wrong for trying to abandon the Royal Family? Or is the Royal Family wrong for forcing her to work twice as hard to cover up the latest sex scandal? Let us know what you think in the comments below!