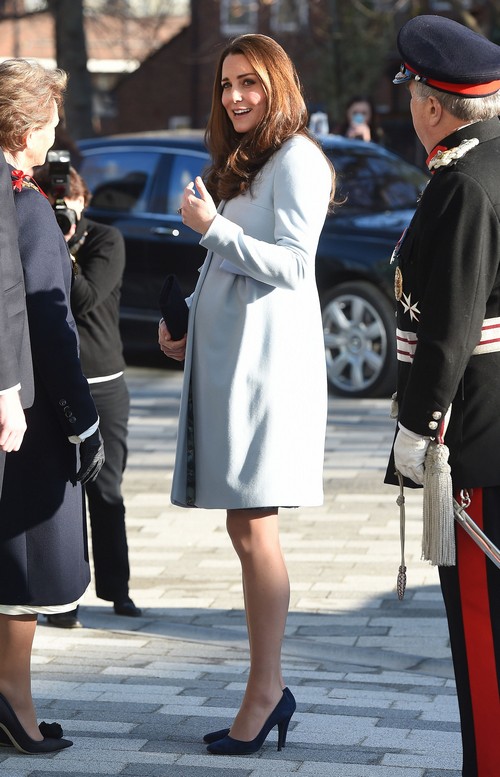 A source tells the Daily Mail, “Kate is penciled in for a trip to Mustique with Prince George. William is not going as he has his head down, revising for exams. It is a big birthday for Carole and Kate won’t want to miss it. She has been saying she really is missing some winter sun.”

Sure, William is ‘revising’ for his exams. Can’t he ‘revise’ from Mustique? First of all, I’m surprised Kate Middleton even has the confidence to leave Prince William at home, especially considering who he hangs out with when she’s not around. For example, the last time William and Kate were separated and one of them went on vacation, Will hung out (cheating?) with his ex-girlfriend Jecca Craig. AND they spent time on a private estate in Spian where they couldn’t be seen, which begs the question: why so much privacy? I’m sure Kate Middleton knew about it, but one has to assume that she wasn’t happy about it. I mean, who would be happy about their husband going on a vacation and then staying at a private estate with his ex-girlfriend? Even royals are prone to jealousy, but in this case, I think Kate has every right to be worried.

Now, rumors about Prince William cheating have dominated the media for a few years, but it’s all a matter of how similar William is to his father, Prince Charles, uncle Prince Andrew, and grandfather Prince Philip whose cheating on Queen Elizabeth is notorious. Will Prince William take after Prince Charles when it comes to cheating and affairs, or will he restrain himself from doing anything untoward out of respect for his wife and children? Let us know your thoughts in the comments below.

Update: January 23 – Prince William was ordered to join Kate and Prince George and the family has reportedly flown to Mustique to holiday and help celebrate Carole Middleton’s 60th birthday – the palace thought that a potential cheating scandal involving Prince William would fare rather poorly in the wake of the Prince Andrew underage sex slave scandal that is currently pounding the royals, thus Queen Elizabeth ordered her grandson to accompany his wife and child to the Caribbean island.

Pregnant Kate Middleton arrives at The Kensington Academy on January 19, 2015 in London, England. The Duchess, who is currently pregnant with her second child, will attend a coffee morning at Family Friends, a voluntary organisation providing befriending and mentoring services to families in deprived areas of the borough. FameFlynet