Kendall Jenner, Cara Delevingne To Star In Own Reality TV Show: Cameras Will Give Sneak Peek Into Lives Of Young Supermodels! 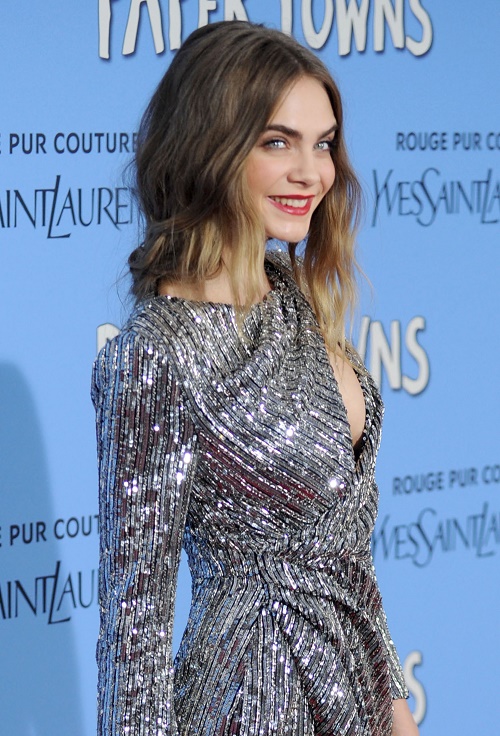 Kendall Jenner has put as much space between herself and the Kardashians as humanly possible, and rather than hanging out with her famous sisters on Keeping up with the Kardashians, she jet-sets around the world with her famous model pals, including Cara Delevingne. Cara and Kendall are practically inseparable these days, and word on the internet is they might be more than “just friends.” Everyone is dying to know what really is going on between the two supermodels. Soon, we will be able to know every detail of their relationship because they are reportedly going to be starring in their own reality TV show!

Kendall Jenner is no newbie on the reality TV scene, seeing as how we watched her grow up on Keeping Up With The Kardashians. But Cara Delevingne is a mysterious wild child – and anything offering her fans some insight on her inner-workings and what is really going on in that head of hers is sure to be a hit. According to the latest edition of Life & Style Magazine, Kendall and Cara are currently in talks for their own TV show.

An insider dished to Life & Style, “It has been pitched as “The Simple Life” [the old Paris Hilton and Nicole Richie reality show] for a new generation, except with two of the world’s most popular supermodels. They would be giving the cameras an all-access pass to their fabulous lifestyles, from who they are dating to their careers. Cara is known for getting into trouble, which would make for great TV!”

We’re down to see what really goes on at those Cara and Kendall sleepovers. But we can’t help but roll our eyes at the irony of it all. Kendall has spent the last few years trying to build a name for herself in the high-fashion world, and trying to put some distance between herself and her trashy reality TV family so that people would take her more seriously. Doesn’t landing her own trashy reality TV series with Cara just put her back at square one? Let us know what you think in the comments below!