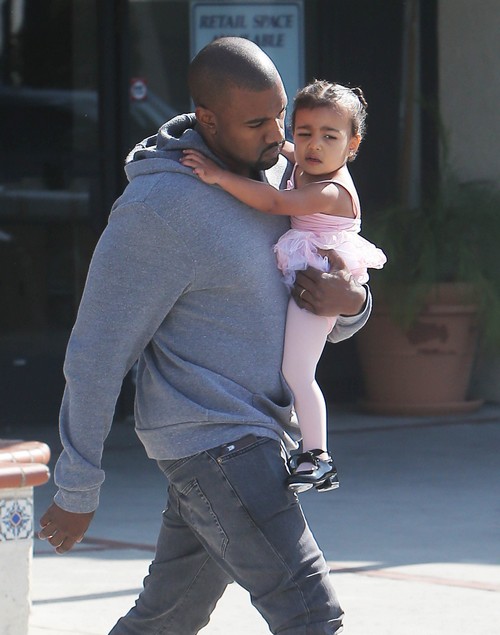 Kim Kardashian’s divorce from Kanye West is easily one of the worst kept secrets in Hollywood. Kim’s crazy rapper husband was supposed to appear on Jimmy Kimmel Live on Friday March 20 and he cancelled at the last minute because he didn’t want to have to discuss the divorce and marriage break-up rumors. Generally when celebrities appear on a live TV show for an interview or appearance, they give the host a list of topics they are or are not willing to discuss. But, Jimmy Kimmel was pushing Kanye to participate in his “Mean Tweets” segment, and Kanye was not having it because he knew that his divorce would be a reoccurring topic on social media.

Jimmy Kimmel broke the news of Kanye’s cancellation on his show. The late night comedian joked, “Willie Nelson will be here in studio with us. Kanye West was supposed to be here too, but he cancelled – or maybe he’s planning to jump on stage unexpectedly to interrupt Willie. So if you do not like Kanye West, make sure to tune in Friday night to not see him.” A rep from West’s team insists that Kanye had never actually agreed to do the appearance, and they made a serious effort to get him there, but it just wasn’t feasible because of “logistics.”

Kim Kardashian and Kanye West are going out of their way to convince the media that their marriage is not falling apart behind closed doors – from over the top PDA at Paris Fashion Week to nauseating love fests on social media. But, the bottom line is: Kim was spotted not wearing her wedding ring, has met with divorce lawyers, and even allegedly sold a divorce story to a weekly gossip magazine for half a million dollars. So, you do the math.

What do you think of Kanye West cancelling his appearance on Jimmy Kimmel Live? Does it have anything to do with the Kim Kardashian divorce rumors flying around? Kanye has no issues with speaking his mind – why would he pass up an opportunity to stir up drama on live TV? Let us know what you think in the comments below!

Kim and Kourtney Kardashian, along with Kim’s husband Kanye West, take their daughters North and Penelope to a dance class in Woodland Hills, California on March 19, 2015. FameFlynet