Kim Kardashian And ‘Keeping Up With The Kardashians’ Diva Family Not Relevant Anymore: Plummeting Into Obscurity? 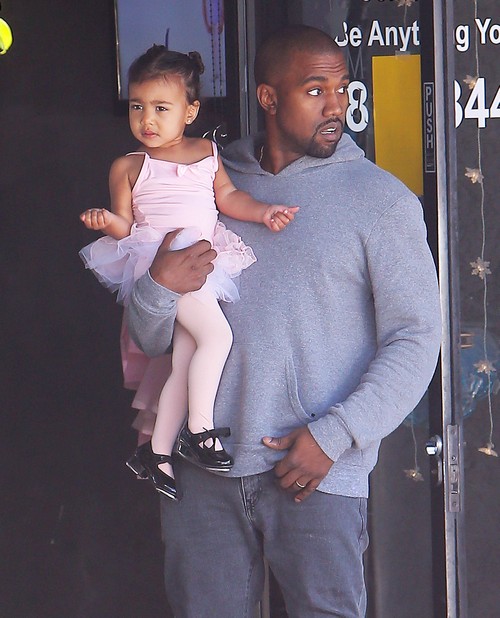 Keeping Up with the Kardashians has become heavy with languor. No one cares about Kim Kardashian’s attention-grabbing antics anymore. Been there, done that, got the “I’M WITH STUPID” t-shirt. The show’s die-hard core audience is splitting apart like a birthday cake at Hugh Hefner’s house.

Boredom is a fascinating psychological construct. The definition, when read aloud, sounds similar to the drone-voiced newscasts of yesteryear. Let’s try it together shall we? Boredom is “the state of being weary and restless through lack of interest.” Or in modern vernacular, “Blah. Meh. Meh. Lincoln movie. Gone with the… Sleep!”

As Forbes magazine reported in 2012, “The Kardashian family will be living out the Hollywood dream on [E! Entertainment] for three more years in a whopper deal rumored to be worth more than $40 million. While terms were not disclosed by the network, [E! Entertainment] said Tuesday it had reached a deal for three more seasons of ‘Keeping Up with the Kardashians.’ TMZ reported the deal at $40 million—making it the most profitable deal in reality TV history.”

Primetime television is losing clout amongst advertisers. The advent of in-season show stacking, e.g. Netflix’s super-successful Orange Is the New Black, has brought the television industry to its knees. Now we’re able to binge-watch an entire series without the week-to-week hassle of primetime television.

KUWTK might not survive the onslaught. E! Entertainment is drowning in its own reality television filth; shows come and go like Ben Kingsley’s career. This paradoxical experimentation has destroyed several of E! Entertainment’s most familiar products, including the juggernaut that was Fashion Police. Kathy Griffin and Kelly Osbourne have quit the show within the past month, forcing E! Entertainment to put the show on hiatus until September.

According to the official press statement: “E!’s comedy series ‘Fashion Police’ is going on hiatus and will return in September. We look forward to taking this opportunity to refresh the show before the next awards season. Our talented co-hosts Giuliana Rancic and Brad Goreski, along with Executive Producer Melissa Rivers, will continue their roles as we evolve the show into its next chapter for the legions of ‘Fashion Police’ fans around the world.”

Move along. Nothing to see here anymore. Go home and watch the billionth rerun of Friends. Yes, Jennifer Aniston was funny back in the day.