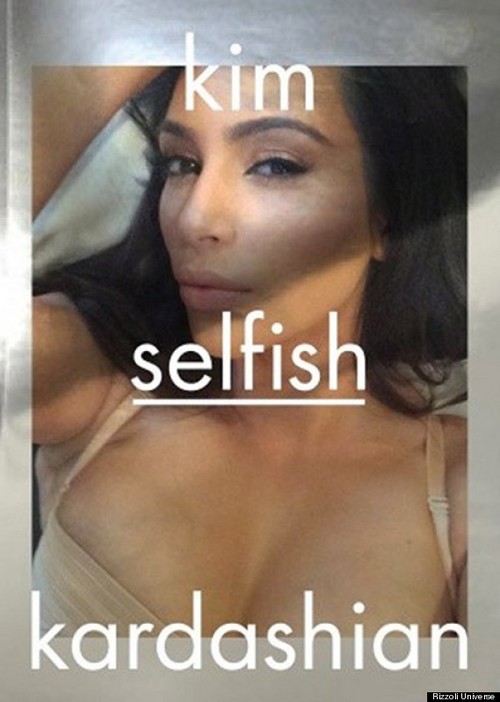 Kim Kardashian might be willing to postpone her divorce if Kanye West can keep her mingling with A-listers like Beyonce and Jay-Z. Kanye West was all too happy to oblige when wife Kim Kardashian demanded a double-date with his close friends Beyonce and Jay-Z because he is hoping the couple’s influence will help save his marriage, avoid a split, and quash Kim’s divorce plans.

As CDL reported, Kim Kardashian forced hubby Kanye West into planning a double-date with power couple Beyonce and Jay-Z in an effort to boost her into A-List territory in preparation of her divorce from Kanye since those contacts won’t stick around once the two officially call it quits. While Kanye thinks Kim’s intentions are simply to have some fun with another like-minded couple, Kim’s true intentions are not so genuine. However, CDL can share that Kanye had his very own motives as well—and Kim knows nothing about it.

Despite the fact Jay-Z and Beyonce ditched Kanye’s wedding to Kim, Kanye put his hurt aside and arranged the special double-date to make his wife happy. Kanye had a hidden agenda as well, and was hoping that the Friday night Los Angeles double-date would help mend the problems in his marriage to Kim. Kim and Kanye have been on separate paths for quite some time and Kanye has a feeling Kim wants to go. Though he is not happy in the marriage either, he wants to remain married to Kim for the sake of their daughter North West, so he turned to parents to daughter Blue Ivy and power couple Jay–Z and Beyonce for help. Kanye was hoping that Kim and Beyonce would hit it off and that the fact that she stayed with her husband during rough times in their relationship, perhaps Kim would be influenced to do the same.

While the foursome were not pictured together, Kim and Kanye were pictured arriving at the club looking very unhappy. Kanye is also hoping to set up more dates with the couple as he knows that Kim has a lot of respect for Beyonce and may be given some sound advice about staying with Kanye through thick and thin as she has done with hubby Jay-Z. The two ladies also have one young daughter each, which provides for more opportunity to bond. Kanye practically begged the two to meet them and give Kim another chance. He told them to talk about Blue Ivy and their travel plans. Kanye’s goal is to get divorce out of Kim’s mind

CDLers, do you think Kanye West can keep Kim around longer by giving her the chance to hobnob with A-listers or is the divorce on?