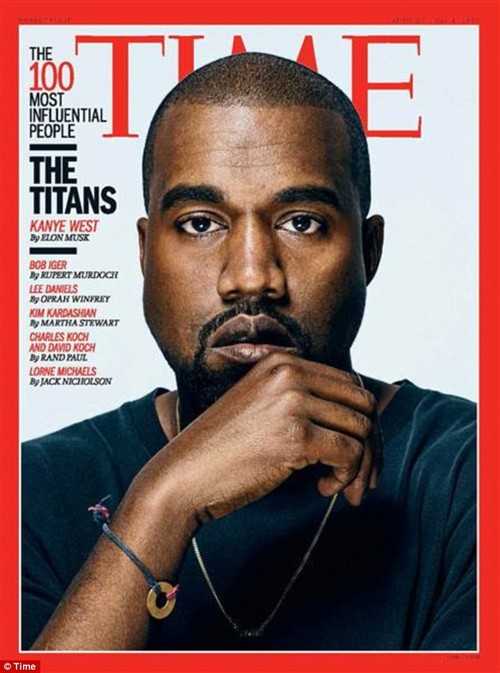 Kim Kardashian and Kanye West’s divorce was put on hold while the couple travelled to Kim’s motherland Armenia, and then on to Jerusalem, and Paris. The Keeping Up With The Kardashians star and her rapper husband had been fighting for months over everything under the sun – including whether or not Kim would get pregnant with baby number two. At the end of the day Kim and Kanye know that combined their “Kimye” brand is far more lucrative than if they separate and are on their own again – for the sake of their publicity the opted to try and salvage their marriage, and they though this huge trip halfway around the world would do the trick.

It turns out that Kim Kardashian and Kanye’s marriage-saving pilgrimage actually had the opposite effect on their relationship – and insiders are reporting that by the end of the voyage Kimye was fighting tooth and nail with one another. Travelling abroad is stressful for any couple, throw in the incessant paparazzi, toddler North West’s temper tantrums, and Kim’s reality TV camera crew and behind the scenes it was a total disaster. Kim and Kanye smiled for the cameras, but were reportedly in heated screaming matches behind closed doors at the hotel.

Kim Kardashian and Kanye West have really backed themselves in to corners. They built the Kimye brand from the ground up, and now they have no chance of remaining relevant without their counterpart. Sure the initial divorce will create a firestorm in the media, but once it does down, who will care is Kanye is spotted walking through Paris without Kim on his arm? And vice versa, who will even notice Kim Kardashian in the Taco Bell drive-thru if it isn’t a “Kimye Date.” Kim and Kanye can’t stand to be around each other, but they will be committing career suicide if they divorce each other.

Do you think Kim and Kanye can work through their issues or is this the beginning of the end of Kimye? Would a divorce be career suicide for them? If Kim does miraculously get pregnant with baby number two, will it be enough to save their marriage from a divorce? Let us know what you think in the comments below!

Editor’s Note: Despite the absurd Time Magazine cover featuring Kanye West nothing will save this doomed marriage. On the topic of Kanye covering Time we point our bewildered readers to the horror at seeing Kim on the cover of Vogue. We are reminded of a wonderful adage of Karl Marx, the great Jewish economist and philosopher: History repeats itself, first as tragedy, then as farce.” Yes, it was a sad day when Vogue lost all respect, self and other, by placing the sex-tape fool on its cover. But Kanye on Time Magazine is simply a joke.

Kim Kardashian, her husband Kanye West and their daughter North arriving on a flight at LAX airport in Los Angeles, California on April 16, 2015. Kanye, who recently visited Jerusalem with Kim to baptize their daughter North, was greeted by a mystery man at the terminal who served him with legal papers. FameFlynet