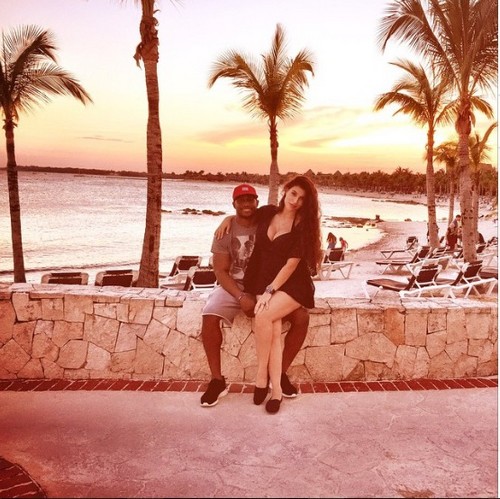 Kim Kardashian is jealous and bitter over Reggie Bush’s wife Lilit Avagyan Bush being pregnant with their second child. It is safe to say this has not been Kim Kardashian’s week. First her sister Khloe Kardashian picked a fight with Kanye West’s ex-fiancé Amber Rose, who then turned around and did what the majority of the population would like to do – which is put that self-entitled family in its rightful place – by reminding Khloe that although they would like to think of themselves as classy talented people, they are only known because of Kim releasing her sex tape with Ray J. Thank you Amber … seriously thank you.

But all of that drama is nothing compared to the heartbreak Kim Kardashian is surely feeling over the news that her ex Reggie Bush – for whom she still carries a torch – is likely expecting his second child with his naturally beautiful, ever so talented wife who doesn’t get naked for the public every chance she gets, Lilit Avagyan Bush. 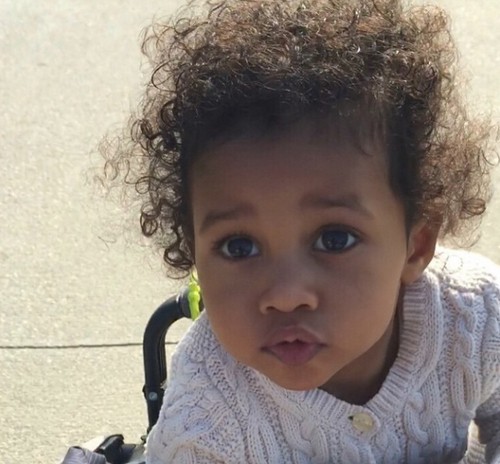 Lilit who had stopped uploading her weekly workout videos, posted one on Wednesday to her Instagram, and in it we are able to catch a glimpse of what appears to be a baby bump on her fit frame (since unlike Kim she actually goes to the gym to work out and not just for a timed photo-shopped photo op). Lilit’s followers were quick to point out the bump sighting, and Lilit seemed to confirm it to at least one of her followers by replying with a smiling face and smiling eyes emoji which is meant to convey true happiness… and in this case, pregnancy! 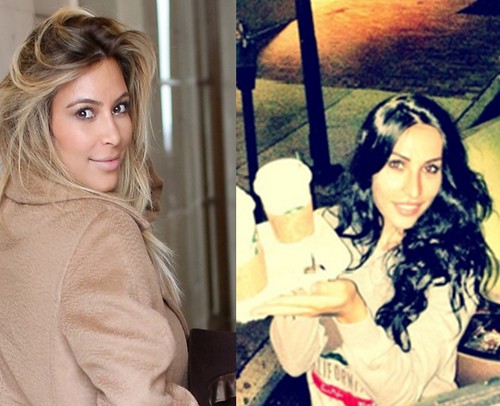 Back in 2012 it was reported that Kim was “devastated” when she learned Reggie was expecting a child with Lilit. At that time the inside source went as far as to say that Reggie was “the true love” of Kim’s life and that Kim had hoped that they would one day get back together. The source also went on to claim that Kim felt that Reggie having a child with Lilit was a “slap in the face,” because she had tried in vain for years to get him to marry and have a child with her (to which he was like HELL NO). It is important to note that when these bold statements were made that not only had Kim and Reggie been broken up for two years, but Kim was married to Kris but dating Kanye (messy, messy).

It is safe to say that finding out that her one that got away– or more appropriately the one that dodged a bullet – is expecting another child so easily with his beautiful wife is sure to open up those old wounds. This is especially true considering the fact that Kim has been ever so vocal about her infertility issues. Although I have a theory that her so called fertility issues are just a ploy so that she doesn’t garner flack if – and I mean if – she should decide to have another child she does it through a surrogate, so that God will not punish her second time by making her gain weight while pregnant (hey Kim here is a little unsolicited advice, if you long to go back to the days that you were thinner just stop with all the butt injections, you are looking like a clown girl).

So congratulations to the Reggie Bush and Lilit Avagyan Bush on their second bundle of joy, and continued happiness. And as for you Kim Kardashian go console yourself by taking a selfie … since that is the only thing you are good at.

Oh and P.S. those fake social media accounts that attack Lilit daily are so transparently Kim… kind of like you. 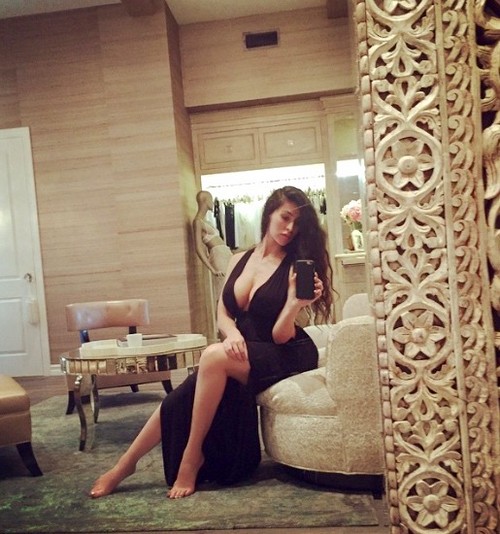