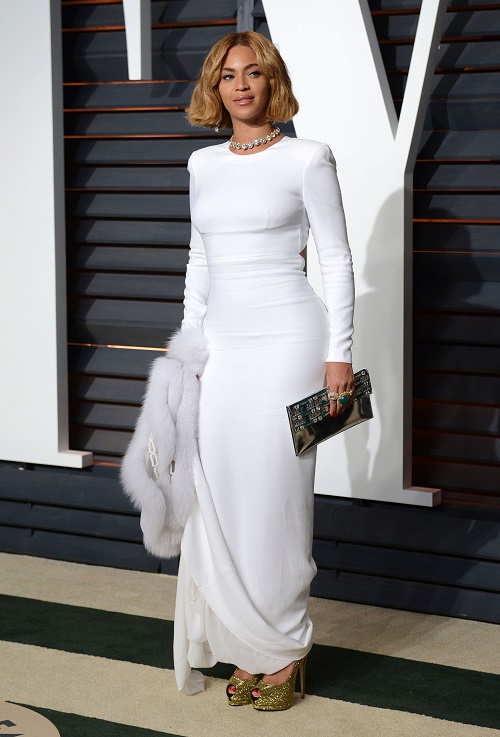 Kanye West’s wife, Kim Kardashian, just can’t seem to take a hint! We all know Beyonce despises Kim, Jay Z knows it, Kanye knows it, anyone with access to the internet knows it – but Kim Kardashian is determined to be the diva’s BFF, by any means necessary. Beyonce and her hubby, Jay Z, are packing up baby Blue and relocating to Los Angeles, and Kim Kardashian is determined to try and find Bey and Jay a house close to her and Kanye’s so that they can all hang out…every day.

According to the March 9th edition of OK! Magazine, “Kim Kardashian is hoping to cement her new BFF status by convincing Bey to move to her zip code once she and hubby Jay Z relocate from NYC to LA. According to a source, Kim is urging Bey to find a place in her Hidden Hills neighborhood, but the singer is hesitant about living so far outside the city.”

OK! Magazine’s inside source snitched to the tabloid, “Bey doesn’t do suburbs – especially ones inhabited by B-list actors and reality TV stars, but Kim is being really pushy. Plus, although they have made their strides in friendship, Beyonce doesn’t want to feel obligated to hang out with Kim due to proximity.” The source goes on to explain that one of the reasons Beyonce is so excited about moving to the West Coast is because she wants to expand her social circle and hang out with more A-Listers, and arriving on the scene with Kim Kardashian is no way to get accepted into the super-exclusive Hollywood circles.

At least when they were living on opposite coasts, Beyonce could attribute never hanging out with Kim to scheduling and distance – we can’t wait until they are living down the street from one another and not on speaking terms. Is the West Coast really big enough for Beyonce and Kim Kardashian’s egos? Do you think once Beyonce moves to LA she will hang out with Kim, or blow her off? Let us know what you think in the comments below!