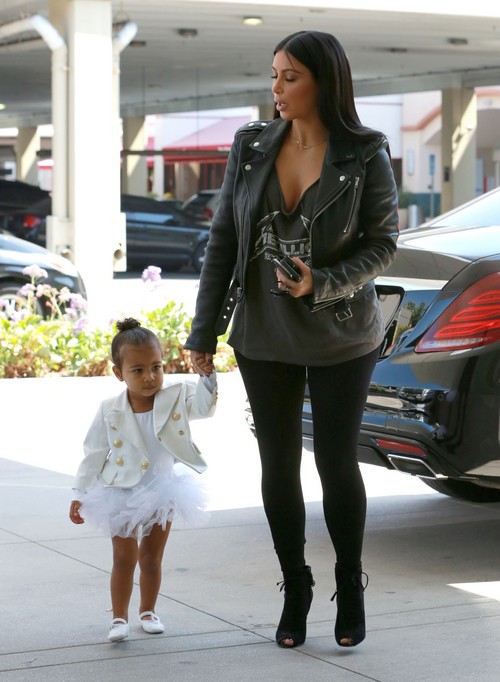 In the clip, we see Kim Kardashian hearing the exciting news while at her doctors appointment. She then spills the news to Khloe. Kim says to Khloe in the clip, “I just got the blood test back, and I am pregnant!” In the clip Kim looks extremely happy and is beaming with a huge smile.

Kim Kardashian has made it no secret that she has been looking to get pregnant again for quite some time. On Keeping Up With the Kardashian’s, Kim documented her first pregnancy, and although she did not have the easiest pregnancy, she decided that she absolutely wanted another child.

Kim shared on iTV’s Lorraine earlier that the 0th season of Keeping Up With the Kardashian’s follows her “journey of trying to get pregnant for the second time, which has proven not to be as easy as the first time.”

Kimye has been trying for a second child for a while and we are sure that they are ecstatic about welcoming another baby. Earlier in the month Kim spoke with E! News about having another baby and said, “We are trying. We try every single day. You can’t ry harder than we try. It’s getting exhausting.” He always says, ‘Trying for baby No. 2 isn’t as fun as trying for baby No.1. But we’re literally trying everything that we can to make it happen, so I’m to the point now where it’s not as stressful to me. And maybe that’s when they say it happens.” It looks like Kim was right about that.

Congratulations to Kim Kardashian and Kanye West on the announcement of Kim’s pregnancy. Do you think they’ll name this child South? Let us know in the comments below.