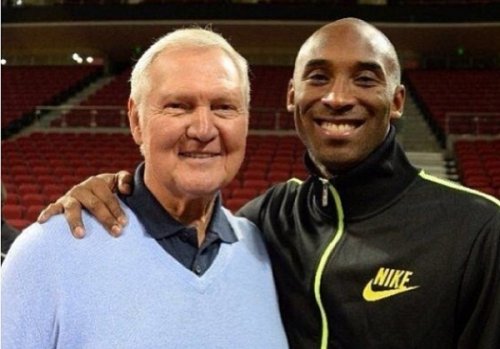 Kobe Bryant announced his plan to retire at the end of the current NBA season and the remainder of the Los Angeles Lakers lackluster season will be a farewell tour for a star who deserved to end his career with a much bigger bang.

Kobe never came right out and said it but it’s always been understood that the Lakers star wasn’t going to quit until he had more rings than Michael Jordan. You see, Jordan is the ruler that other basketball players use to measure greatness.

Kobe Bryant’s dream was to take over that spot and become the ruler that others used to measure their greatness. So when Kobe Bryant announced at 37-years old that he was giving up and coming in possibly second place at best, it was pretty shocking to most NBA fans.

We expected Kobe to hold out for a couple more years and hope that the Los Angeles Lakers would build a better team around their career franchise player. Instead, the Laker lifer decided to end his run early because there is no winning season in sight.

There were always rumblings that Kobe might try to team back up with Phil Jackson in New York if it meant getting that coveted sixth championship ring. Kobe wanted that ring worse than Smeogal from “Lord of the Rings” because six means Kobe Bryant is as at least at eye level with Michael Jordan in most barbershop arguments.

Of course, there are always details like who had more MVPs (Jordan had three while Bryant had one) or the fact that Michael Jordan has won every championship series he has played in and Kobe Bryant has won five and lost two.

Unfortunately, Bryant has no choice but to end his run at the lowest point of his career rather than continue to drag out the undoing of one of the most determined stars in NBA history.