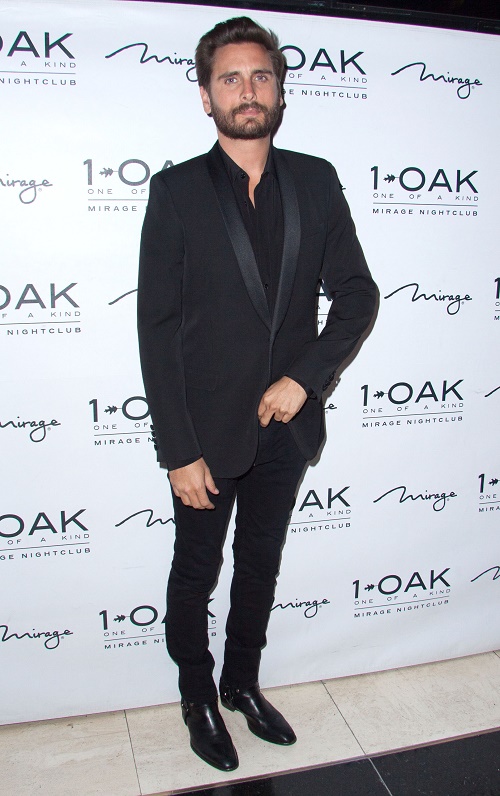 Kourtney Kardashian’s baby-daddy and longtime boyfriend, Scott Disick, has been cheating on Kourtney for years and everyone knows it, but Kourtney is totally okay with it. Kourtney, who just gave birth to Scott’s third child this year, knows all about the string of mistresses he has from the East Coast to the West Coast, and she doesn’t mind at all because she and Scott reportedly have an open relationship.

Scott Disick’s ex-manager and former friend David Weintraub recently dished all of Scott’s dirt in a tell-all interview, and according to him, Kourtney has no qualms about her boyfriend’s mistresses. The May 18 edition of OK! Magazine reveals, “The most shocking part of David’s recently published tell-all interview is that Kourtney is supposedly 100 percent aware of all Scott’s transgressions.” Scott’s ex-friend revealed, “Scott says they have an arrangement, like an open marriage. When Scott is away he can live how he wants.”

At this point, having an open-relationship is really the only logical explanation for Kourtney and Scott to still be together. There is no way she doesn’t know that her baby-daddy is cheating on her, or hasn’t noticed the hundreds of thousands of dollars he has taken out of their bank-account to pay off his mistresses and keep them quiet. There’s no doubt in our minds that Kourtney allows Scott to sleep with other women when he’s out of town – because he is definitely not discreet about it.

Considering everything that Kourtney has put up with from Scott, we would be shocked if she wasn’t having flings of her own when Scott is away. An open relationship works both ways, right?

What do you think of Scott and Kourtney Kardashian’s open relationship? Is Kourtney insane for putting up with the cheating, or is it not cheating since she is aware of it? Do you think Kourtney has men on the side herself? Let us know what you think in the comments below!