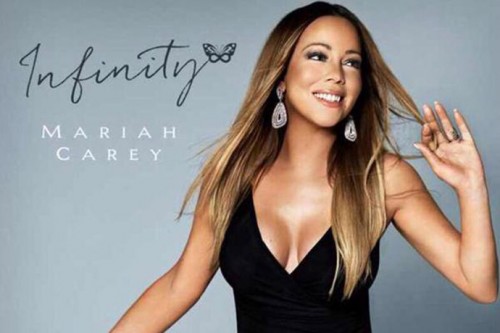 Mariah Carey and Nick Cannon may have given the illusion that they were going to get a nice, calm, amicable divorce when they first started separating. Sure, Mariah Carey denied the fact that they were getting separated for months and months and months, but eventually, it become too difficult to ignore completely. Now it looks like The Elusive Chanteuse has turned nasty!

However, things soon took a turn for the worse after Mariah and Nick ‘officially’ announced their divorce. Nick Cannon is now writing a tell-all book because he’s not getting the full settlement amount that he wants from Mariah, and Mariah has dropped any pretense of being nice about the divorce. And not only has she stopped caving in to Nick’s demands, but she’s stopped caring about the public’s perception of the divorce. Before, she was clearly trying to maintain the illusion that she and Nick could get back together, but now? Bye-bye to any and all manner of cordial behavior.

For example, Mariah’s new song ‘Infinity’ was released on Sunday, and some of the lyrics were clearly meant as a diss to Nick Cannon. For example, the lyrics stated, “Why you mad, talking bout you mad, could it be that you just lost the best you ever had?… Close the door, lose the key, leave my heart on the mat for me. I was yours, eternally, there’s an end to infinity, to infinity… boy you actin’ so corny like Fritos… everything you own boy you still owe.” Obviously, a very, VERY clear diss towards Mariah’s song.

Nick Cannon filed for divorce from Mariah Carey in December, and six months into figuring out the minute details of the divorce, things aren’t getting better. If anything, the tension between the former couple is getting progressively worse, to the point where I wouldn’t be surprised if Nick came out with a revenge track dissing Mariah in turn.

What do you guys think about Mariah Carey’s new single, ‘Infinity’, and whether it’s a diss track towards Nick Cannon? Let us know your thoughts in the comments below.