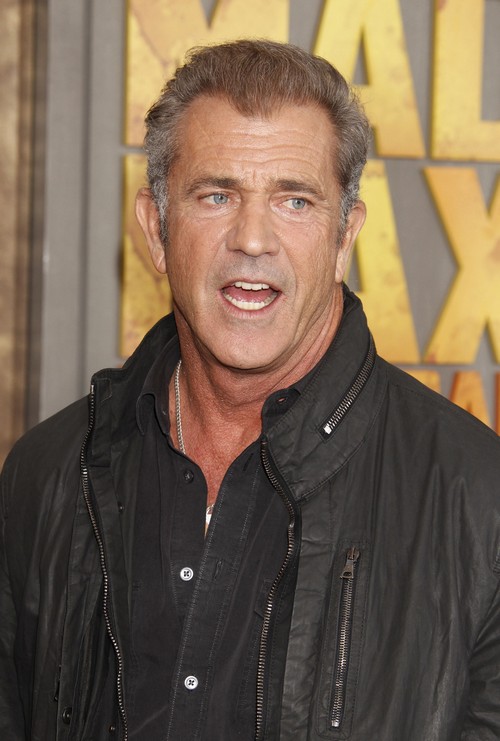 Mel Gibson allegedly attacked Aussie photographer Kristi Miller when she took his photo with girlfriend Rosalind Ross outside a movie theatre on Oxford Street in Sydney. Once again it is alleged that Mel’s notorious temper got the better of him and he flipped out, pushing, shoving and verbally attacking his latest victim.

NSW Police spokeswoman confirmed they received a report of the incident involving the photog, Mel Gibson and his girlfriend Rosalind Ross are being investigated. Kristi Miller works for News Corp Australia and the publication reported that when she took a photo of Mel Gibson and his 24-year-old girlfriend Mel went all crazy on her, spitting on her, calling her a dog. Then he told Kristi she wasn’t a human being and told her that she is headed straight for hell! WOW! This coming from a man who cheated on his wife of 28 years, and had a daughter, Lucia Gibson, out of wedlock with Oksana Grigorieva.

And if calling Kristi nasty names, including the “C” word, something NO man should ever call any woman, and telling her she was going to hell wasn’t bad enough, Mel Gibson allegedly pushed Kristi very hard in the back. What do you expect from a guy who decided to use the words “sugar tits” when speaking to a female police officer when he was arrested for suspicion of DUI in 2006. Looks like he graduated to even more vulgarity in his contentious relationship with women.

And what about his young girlfriend Rosalind Ross? For her part she did try to grab his shoulder and get him to back off Kristi. Rosalind was apologizing and kept saying she was sorry over and over again, according to a report from the Sydney Morning Herald.

NSW police are asking that anyone with any information regarding the alleged incident involving Mel Gibson shoving, swearing and pushing Kristi Miller to please come forward and speak with police. Mel cannot be allowed to get yet another pass for his violent and abusive behavior.

According to the Daily Mail, Gibson’s publicist issued a statement claiming the actor/producer did not push anyone and the photographer fabricated the entire story. In the statement Mel’s spokesperson said, “She [the photographer] was harassing [Gibson and Ross] and was asked to stop. He did tell her to get a real job though.” So, who’s telling the truth here, Kristi Miller or Mel Gibson?

Update: Mel Gibson denied any wrongdoing from the the outset in this case and police have concluded the same. Witness and security cam footage allowed cops to establish that reporter Kristi Miller was not telling the truth and that she was neither hit not spit upon by Mel. Police have dropped the case.