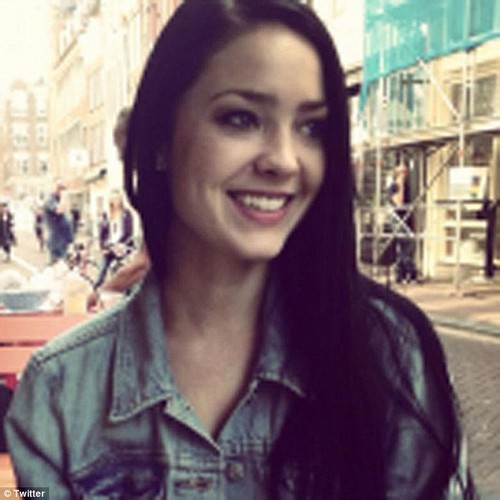 Is Mel Gibson going to be a dad …again? The 59 year old Braveheart actor has been dating his 24 year old girlfriend Rosalind Ross since July 2015. According to a new report, it looks like Rosalind is pregnant with Mel Gibson’s NINTH child. Seriously, is he starting his own baseball team? The award-winning actor already has eight other children from previous relationships, and he doesn’t seem to be letting a pesky little thing like age get in his way of reproducing.

Mel Gibson met Rosalind Ross through his production company. The 24 year old was an Equestrian champion, however began taking up screen-writing on the side. One thing led to another and Ross landed a meeting with Gibson to discuss an up-and-coming project and they hit it off immediately. Ross has been staying in Sydney, Australia with Gibson while he films his latest movie, “Hacksaw Ridge.”

Rosalind Ross hasn’t been spotted rocking a baby bump yet, but her and Mel’s close pals are certain that she is pregnant with his baby, according to New Idea Magazine. An inside source close to the couple dished to New Idea, “Rosey suddenly gave up drinking a month ago. She won’t admit that she is pregnant, but she is not denying it either.” In Hollywood, “giving up drinking” is practically the equivalent to sending out baby shower invitations.

We all know Mel Gibson’s relationship track record, who could forget about his last very public and very messy break-up with his previous baby-mama. It will definitely be interesting to see if Mel and Rosalind Ross can manage to stay together for the nine months that she has a bun in the oven. Then again, even if they do break up, Rosalind will be just fine – having a baby by Mel Gibson is like hitting the lottery … she is set for life.