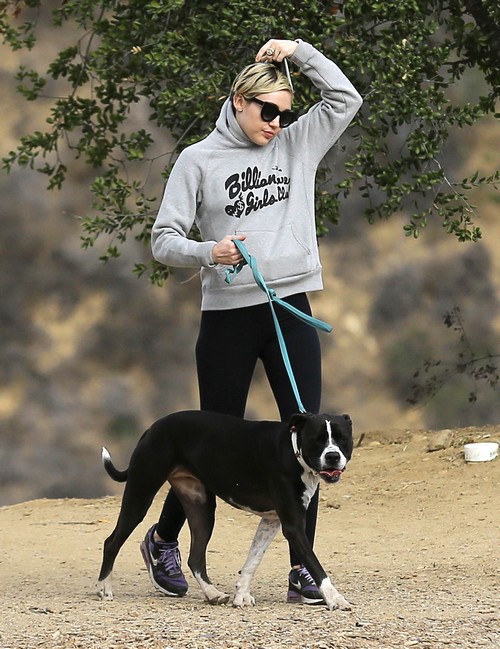 Initially, it was reported that Miley was entering her short film ‘Tongue Tied’ into the festival, but it seems like she’s had a change of heart. Her team has released a statement saying, “Miley was proud to make a film with acclaimed director Quentin Jones. She did not instigate this festival submission and is not participating in any way.”