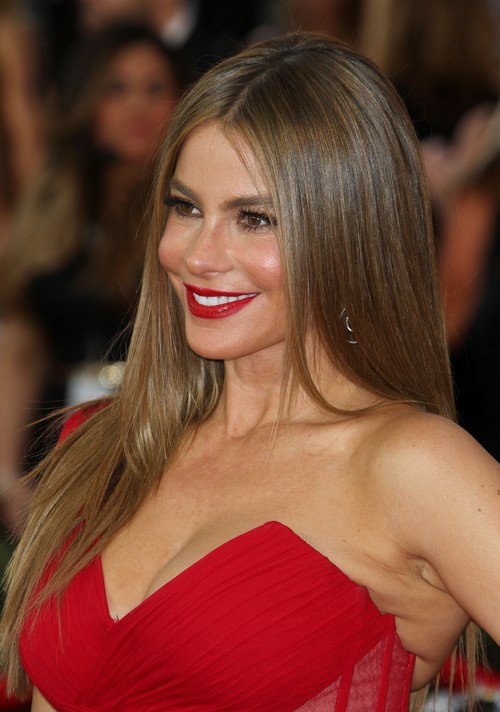 Only in Hollywood. According to In Touch Weekly’s latest report, Nick Loeb is suing his ex-fiance, Sofia Vergara, over frozen embryos, attempting to prevent Sofia from killing their potential babies. Apparently, Nick has filed a lawsuit in California to prevent Sofia from destroying two female embryos created through in vitro fertilization.

In Touch has acquired court documents showing that six months before their split [in November of 2013], Nick Loeb and Sofia Vergara had female embryos created as a result of using Nick’s sperm and Sofia’s eggs.

Nick didn’t file the suit under his name, but the court documents read that he, “seeks to ensure that the Female Embryos are not destroyed, but Jane Doe [Sofía] refuses to agree to their preservation under all circumstances.”

If that wasn’t enough, the court papers also allege that Sofia was physically and mentally abusive to Nick on multiple occasions. They state, “She punched him in the face on two occasions, kicked him, and threw her phone at his head. She also routinely bullied him, calling him a ‘loser,’ ‘worthless’ and other degrading names.”

At the end of the day, you’d just assume that Nick Loeb and Sofia Vergara ending their relationship would also mean the end of those embryos, right? Considering that those embryos technically were the result of Nick and Sofia putting their little bits and pieces together in a lab, and hoping for the best. However, In Touch Weekly’s source also adds, “Nick has always wanted to be a father and will do whatever it takes to save these two remaining female embryos. Nick is very emotionally invested in these female embryos because he’s pro-life and believes life begins at conception.”

Well, I don’t see any way that Sofia Vergara is going to accept this lawsuit or keeping those frozen embryos alive, so I think it’s safe to say that there’s an ugly court battle ahead. Don’t you agree? Let us know your thoughts in the comments below.