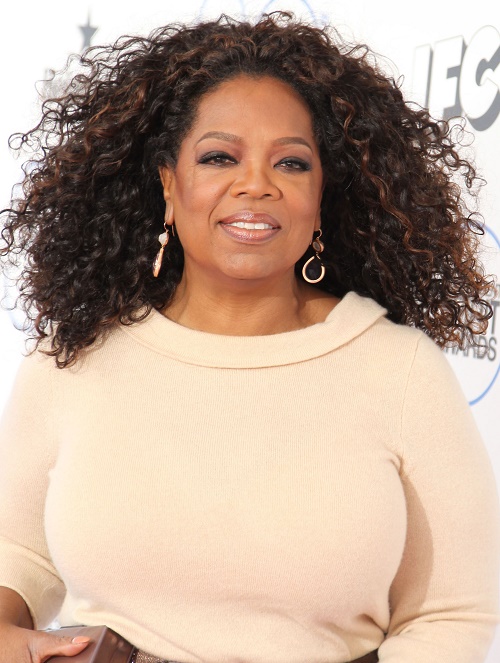 Legendary talk show host Oprah Winfrey recently sat down with Women’s Wear Daily, and admitted that she wanted the groundbreaking interview with Olympic hero turned reality star, Bruce Jenner, but Diane Sawyer got it instead.

“I wanted Bruce Jenner. Diane got it. That’s great but there are few. There are only a few interviews, but you’re not going to be able to think about it.”

Oprah goes on to say that she does not really miss the television spotlight, and she certainly is not hoping to get back to interviewing celebrities any time soon.

“The problem is, and even now, because I started doing this with ‘Next Chapter,’ there’s nobody, try to think of somebody, who would be willing to do an interview on a regular basis that you can’t go and Google and find out what has happened to them in the past week. There’s no body.”

She has a point, but as such an iconic interviewer, isn’t it her job to dig deep and find pressing and important questions to ask, and subjects to discuss? It almost sounds like Oprah has lost her motivation that helped her earn her legend status.

As far as her future? It sounds like the talk show host extraordinaire is going to be finished with covering O Magazine as well.

She says, “We actually seriously considered it for now, and made the decision not to do it now. I’m amazed that we don’t run out of ideas. I’m amazed at the number of poses that I’ve been able to do. I’m amazed that there’s still a way to clap my hands, smile, or raise a thumb. I don’t have another clap in me, or another smile or another way to turn my head to the left. There’s not enough wind machines.”

We want to know what you think. Has Oprah lost her drive, or is just basking in a well deserved retirement? Let us know in the comments below.