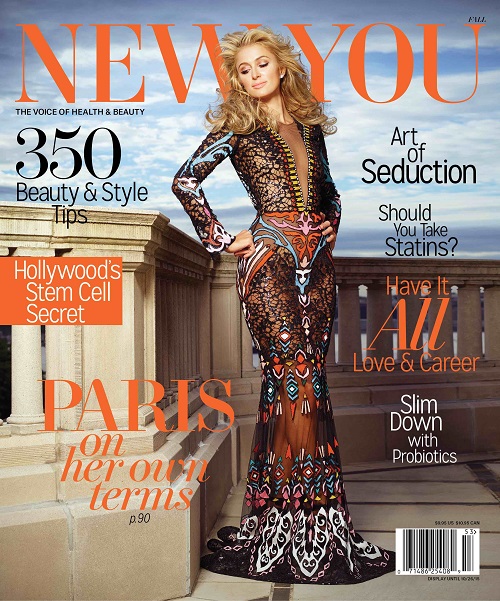 Paris Hilton has come a long way since her reality TV stint on “The Simple Life.” Over the years, we have had the opportunity to watch the blonde heiress grow from a wild party girl into a savvy business woman and mogul. Paris may have been born into money, but she used her fame and lucky DNA to build a massive empire of her own, including over 50 retail stores, an entire chain of fragrances and high-end perfumes, a club in the Philippines, and an impressive career as a DJ.

Paris Hilton, now one of the leading business women in the nation, graces the latest cover of New You Magazine and opens up in an exclusive interview with editor Ruchel Louis Coetzee about how far she has come since her reality TV days – and the empire that she has steadily been building over the course of the last decade.

The 34 year old explained to New You Magazine, “A lot of people don’t know the real me. Just that the Paris that they were introduced to over a decade ago on The Simple Life is not who I am. That was just a character I was playing. The real Paris is down to earth, sweet, real girl—woman now—who is a businesswoman and feels very proud. I have worked very hard and I have a really big heart.” Hilton also teased that she is far from done, and is currently in the process of opening over 200 more stores, and releasing 17 new products!

Paris Hilton isn’t all business though. When she isn’t taking over the world, she is spending time with her new boyfriend Thomas Gross. She dished to Coetzee on her relationship with Gross, and how serious they are. Paris is already thinking about marriage, and hopes to some day settle down and have kids of her own and start building a family.

Are you as impressed as we are with Paris Hilton’s transformation from party girl to business mogul? Let us know what you think in the comments below, and don’t forget to pick up the latest edition of New You Magazine for Hilton’s full interview! 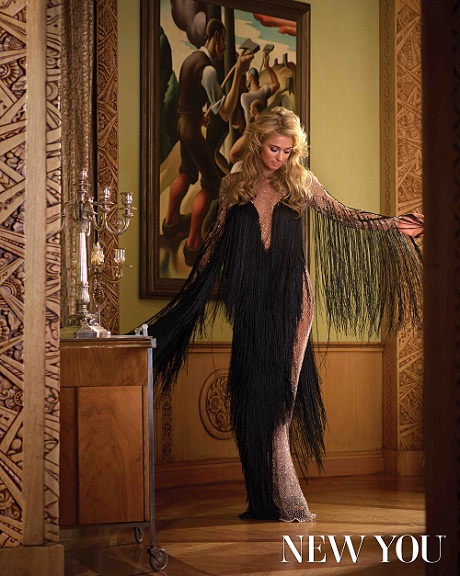 Media credits to New You Mag